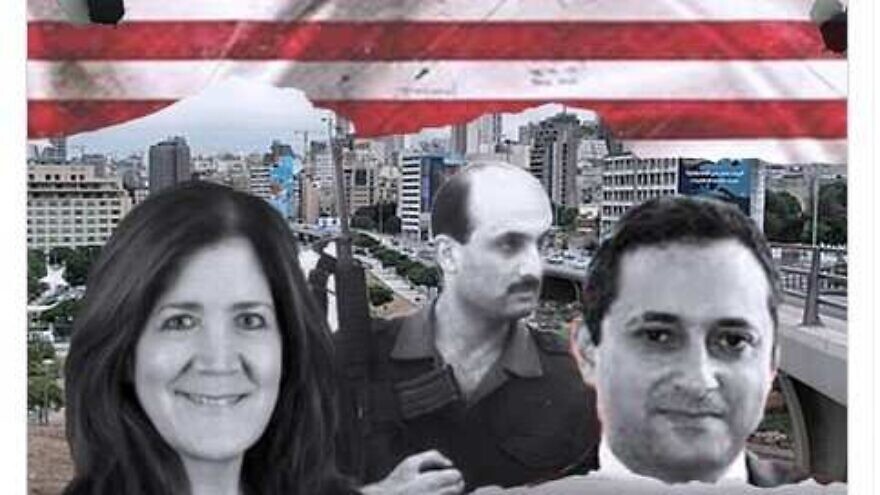 (November 26, 2021 / JNS) In recent months, Hezbollah has been conducting a campaign against the United States and its role in Lebanon, blaming America for its economic and political problems.

According to a Middle East Media Research Institute (MEMRI) report, Hezbollah also accused the United States of interfering in the country’s judicial system, particularly in the investigation into the August 2020 explosion at the Port of Beirut. The group claims that the United States is working to blame Hezbollah for being responsible for the blast, even internally.

Hezbollah leader Hassan Nasrallah and other officials have spread a discourse of incitement against the United States, recently escalating from accusations to actual threats.

According to Nasrallah, “the Americans are starving [the Lebanese people] so that they give up their honor, sovereignty and national rights … .”

Shi’ite mufti Sheikh Ahmad Qabalan, who is close to the Hezbollah terrorist organization, said: “What we need to do is [launch] a national uprising against the U.S. and accept the [aid] offered by Iran, China or Russia. Whoever prefers darkness, poverty and drowning to [accepting] the Iranian, Chinese or Russian offer is betraying the rights of this deprived [Lebanese] people.”