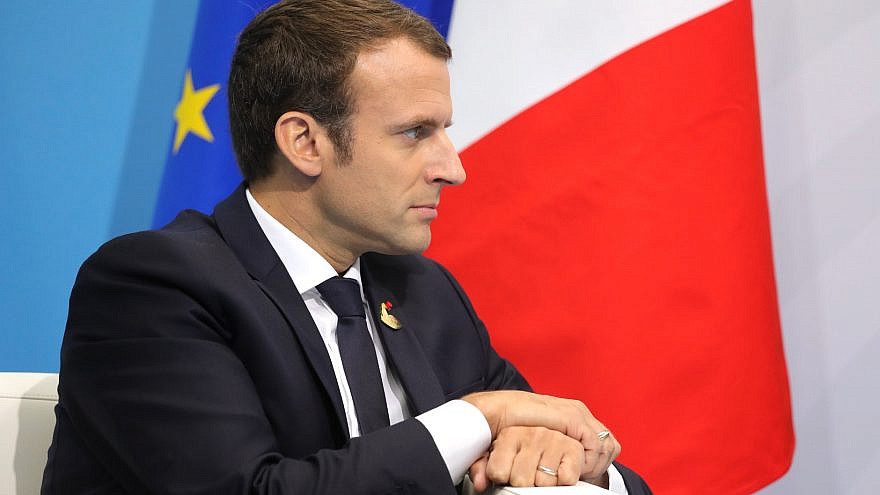 The two leaders were due to discuss the Israeli-Palestinian peace process during a working lunch at Élysée Palace, according to AFP.

They will also talk about the food crisis unleashed by Russia’s war against Ukraine, which “particularly affects the countries of the Middle East,” according to a statement from Macron’s office.

The French president’s meeting with Abbas comes after a meeting with Israeli Prime Minister Yair Lapid earlier this month. The two leaders discussed Iran’s nuclear program and the U.S.-led effort to reach a new nuclear deal with Tehran.

“It’s important that our opinion against this dangerous agreement and against Iran’s organizing and nuclearization be heard at this time,” said Lapid before setting out for Paris from Ben-Gurion International Airport on July 5.