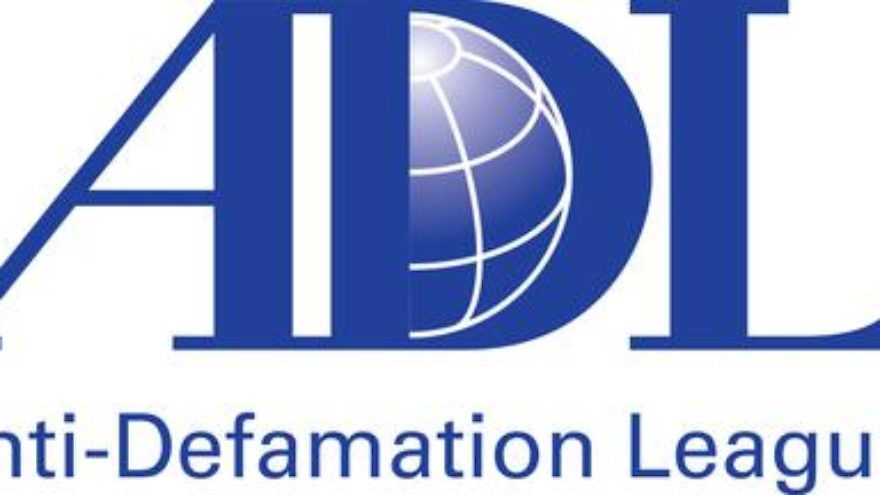 (October 21, 2016 / JNS) When Israeli journalist Eylon Aslan-Levy logged onto his Twitter account in late August, he was shockingly confronted with superimposed images of his head peeking out of a crematoria oven.

“We’re coming for your tribe,” one of the tweets said, in what Aslan-Levy interpreted as a death threat.

The frog is a cartoon avatar used mainly by members of the so-called alt-right, a largely internet-based movement whose supporters reject mainstream conservatism and are generally supportive of Republican nominee Donald Trump. While the alt-right does not have any formal ideology, its supporters are opposed to immigration, multiculturalism and political correctness. The movement has also been associated with white nationalism.

Another tweet Aslan-Levy received was an image of Trump emblazoned with the words “will gas the Jews and make Israel pay for it.”

His case is hardly unique.

Anti-Semitic harassment online has increased significantly during the run up to next month’s elections with approximately 2.6 million such tweets logged by the Anti-Defamation League (ADL) between August 2015 and July 2016.

In a comprehensive study published Wednesday, the ADL noted a “significant uptick” in such vitriol between January and July, a period corresponding to media focus on the 2016 presidential election.

ADL officials are worried such tweets normalize anti-Semitic language in the public discourse. And while there is no indication that Trump supported the tweets, the online biographies attached to many of the offending accounts listed support for Trump alongside such tags as “nationalist,” “conservative,” “American” and “white.”

Reacting to the report, Rabbi Abraham Cooper, associate dean of the Simon Wiesenthal Center, a Jewish human rights organization, said social media, “is brand new territory, and we know that activists of all types, including ISIS and extremists of all ilk, are going online in order to get their messages out.”

While Cooper said he believes that Trump is not responsible for the rhetoric of “extremists and bigots,” however, when the candidate saw that aspects of his campaign message was “energizing people like that…he could have been more forceful and direct in saying, ‘I’m not responsible for these kinds of individuals, who choose to speak in my name.’

“There is a need to make such a statement,” he added, to “signal to Americans this kind of behavior is disgusting and beyond the pale. It’s not too late for him to make it.”

More than 800 journalists received anti-Semitic tweets, with an estimated reach of 45 million impressions, according to the study. This hateful activity, “may contribute to reinforcing and normalizing anti-Semitic language on a massive scale,” the report states. The top 10 most targeted journalists, all of whom are Jewish, received 83 percent of the anti-Semitic tweets.

Sixty percent of the anti-Semitic tweets were replies to journalists’ posts, with 11 percent regular tweets and 29 percent retweets. “Anti-Semitism, more often than not, occurred in response to journalists’ initial posts,” according to the study.

The report found that 1,600 Twitter accounts generated 68 percent of the anti-Semitic tweets targeting journalists. Of those accounts, 21 percent have been suspended.

During the Republican primaries earlier this year, Bethany Mandel, a conservative writer, was targeted online over critical comments she had posted regarding Trump.

“None of them really got to me,” she said of the tweets, which primarily consisted of Holocaust imagery. “It was the volume more than anything.”

However, after her home address and phone number were posted online, Mandel bought a handgun for self-defense.

Other journalists have received similar treatment by Trump fans.

Asked in May about a wave of abuse against journalist Julia Ioffe over a profile she had written about Melania Trump, the candidate’s wife told the publication DuJour she did not feel responsible for the actions of Trump’s supporters, and that the Jewish writer had “provoked them.”

While images of Ioffe in concentration camp garb were circulated online, the abuse against her went further, with outraged Trump supporters calling her and playing recordings of Hitler’s speeches over the phone.

“We are concerned about the impact of this hate on the ability of journalists to do their job and on free speech,” ADL director Jonathan Greenblatt said in a statement. “We hope this report hastens efforts to combat the surge of hate on social media. We look forward to working with Twitter, media companies, and other online platforms to limit hate and harassment and preserve freedom of speech.”

Earlier this year, Greenblatt had criticized Trump after he had declined to repudiate the endorsement of former Ku Klux Klan leader David Duke, stating that he did not know enough about the issue to speak out. Trump condemned Duke shortly thereafter amidst a storm of controversy.

On several occasions Trump has retweeted non-racially tinged posts from anti-Semitic accounts, including one belonging to a user called WhiteGenocideTM. In July, the candidate tweeted an image of his Democratic opponent Hillary Clinton against a backdrop of money next to a six-pointed star emblazoned with the words “most corrupt candidate ever.”

While the Trump campaign insisted it was a sheriff’s star, the image had been lifted from a racist message board. Jewish groups charged the image was a nod to conspiracy theories involving Jewish control over financial markets and the political system.

Similar accusations were again raised last week when Trump tweeted that Clinton “meets in secret with international banks to plot the destruction of U.S. sovereignty in order to enrich her donors.”

That statement, which is similar to historical conspiracy theories regarding Jews, led Mandel to assert that while Trump had repudiated anti-Semitism in general, he has also “nodded to the alt-right and…is not willing to repudiate any supporters.”

While the Trump campaign did not respond to a request for comment from JNS.org, spokeswoman Hope Hicks told The New York Times that they had “no knowledge of this activity and strongly condemn any commentary that is anti-Semitic. We totally disavow hateful rhetoric online or otherwise.”