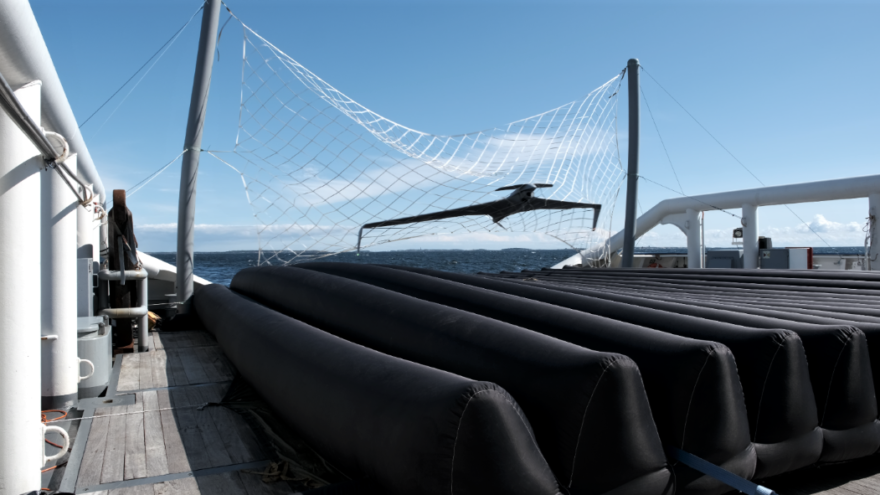 The Finnish Border Guard evaluated Orbiter as it operated from its Turva offshore patrol vessel, “demonstrating high capabilities in a marine environment,” the company said in a statement.

“Over the course of the week, the Orbiter system was tasked with various maritime mission scenarios, including search and rescue, identification, surveillance and reconnaissance of suspicious vessels and figures, while transmitting a real-time video stream to the vessel’s command and control center,” the statement added. “This evaluation was carried out as part of the Border Guard’s Valvonta 2 (Surveillance 2) project, which is designed to examine future integration of UAVs onboard its vessels.”

Matan Parry, Aeronautics vice president of marketing and sales, said a growing need exists for tactical drones capable of carrying out intelligence, surveillance and other missions in challenging sea environments.