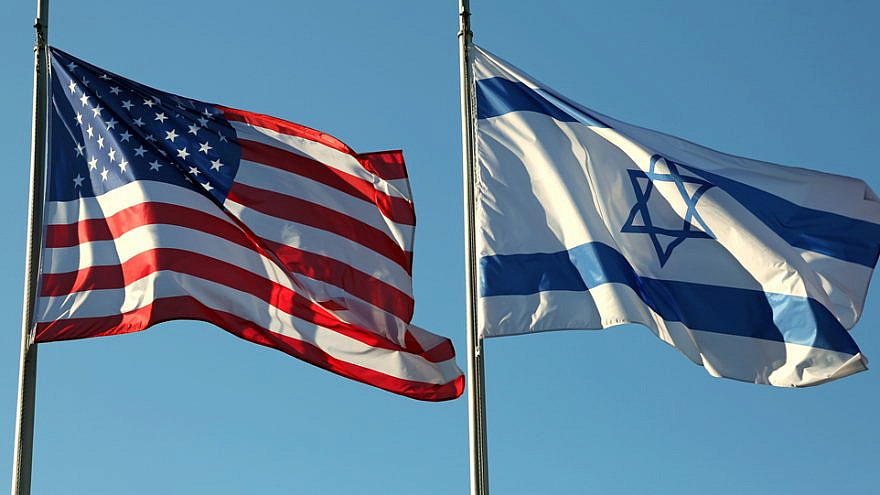 (April 22, 2021 / JNS) AIPAC applauded the overwhelming majority of members of the House of Representatives on Thursday who signed a letter urging U.S. aid to Israel to be fully funded in the federal budget without condition, contradicting a handful of prominent Democratic Party lawmakers who spoke at a virtual national conference of the left-wing, pro-Israel group J Street over the weekend.

It harkened back to the guarantee that the United States made in 2016 under the Obama administration in the U.S.-Israel Memorandum of Understanding (MOU), which was later overwhelmingly passed by Congress under the 2020 U.S.-Israel Security Assistance Authorization Act and codified into law by the National Defense Authorization Act.

According to the letter, the MOU guarantees $3.8 billion in security assistance to Israel each year for 10 years for a total of $38 billion. Of the annual amount, $3.3 billion is for foreign military assistance and $500 million for cooperative missile-defense programs in what will be the fourth year since the agreement.

The letter cited tensions with Iran, its terrorist proxies, an explosion on an Israeli ship in the Gulf of Oman, the launch of three anti-tank missiles at an Israeli Defense Forces’ vehicle in 2019 by Hezbollah, and Hezbollah’s estimated arsenal of 130,000 rockets and missiles as reasons the aid is needed both for Israel’s security and American interests.

“Congress is committed to maintaining Israel’s Qualitative Military Edge and its ability to defend itself, by itself, against persistent threats. Our aid to Israel is a vital and cost-effective expenditure which advances important U.S. national security interests in a highly challenging region,” the letter stated. “For decades, presidents of both parties have understood the strategic importance of providing Israel with security assistance.”

The letter also reiterated U.S. President Joe Biden’s promise of not placing conditions on aid to Israel, calling such a consideration “irresponsible” given the serious threats it faces.

“Just as foreign assistance is an investment in advancing our values and furthering our global interests, security aid to Israel is a specific investment in the peace and prosperity of the entire Middle East. U.S. support for Israel makes the region a safer place and bolsters diplomatic efforts aimed at achieving a negotiated two-state solution, resulting in peace and prosperity for both Israelis and Palestinians,” the letter concluded.