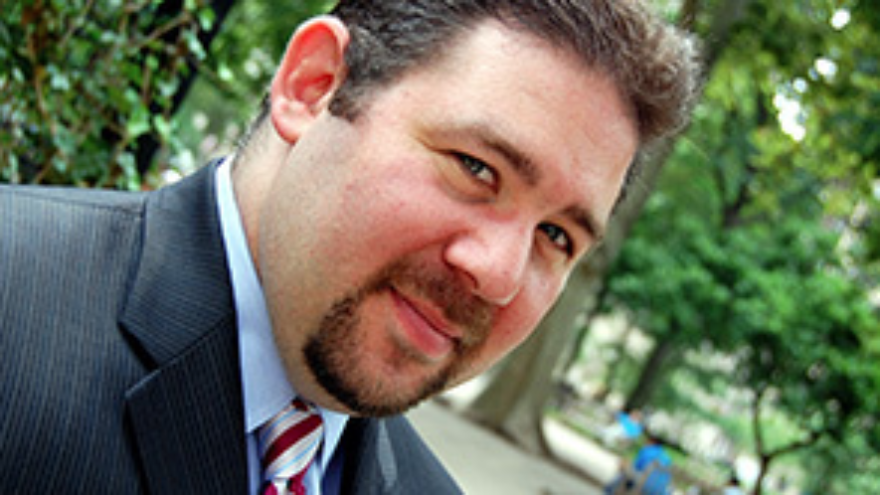 (December 12, 2011 / JNS) The Israel Academia Monitor (IAM) watchdog, which “monitors abuses of academic freedom and politicization of Israeli campuses by extremists and radicals,” has found, “Israeli academic institutions have been misused in recent years for radical anti-Israeli and even anti-Semitic propagandizing, often by tenured radicals with embarrassing academic records and dubious research credentials.”

The deeper concern, however, is the pervasiveness of such views in Israeli institutions in the State of Israel, which highlights on the one hand how open Israeli academia is, and on the other the absurdity that it would tolerate such extreme views even at the expense of its international legitimacy. Of all the Israeli universities, Ben-Gurion University in the Negev (BGU) has become the leader and chief exporter of many of these attitudes, especially to those Middle East departments in the U.S. that want to appear balanced in the face of charges of anti-Israel biases—a move that at first glance appears welcome.

Recently, the Israel Council for Higher Education (CHE) released a full report on the Department of Politics and Government at BGU that highlighted the lack of political science courses in its core offerings, as well as poor research performance and a great deal of political activism by many of its members. The report stated that “lecturers must ensure that their personal opinions are presented as such, so that the students can judge things from a critical perspective and be exposed to a wide range of perspectives and alternatives.” The CHE suggested that, barring radical change, the department should be eliminated.

In its response, the BGU administration claimed that the department was structured to differ from traditional political science departments by offering a multidisciplinary perspective. Unfortunately, according to IAM analysis, the department failed to execute this policy as illustrated by the roster of tenured and tenure- track faculty, which shows that a majority of professors specialize in various aspects of the Arab-Israeli conflict with an emphasis on what is termed the subjugation and mistreatment of the Palestinian and Arab- Israeli population. This peculiar reading of a multidisciplinary approach stems from the political activism of neo-Marxist faculty members who have coopted similarly minded scholars.

In the U.S. and Israel, politicized writing and teaching have often displaced scholarship, and academic freedom has been redefined as the liberty to dispense with academic standards, something groups like Scholars for Peace in the Middle East (SPME) have been working to remedy. In response, hiring token Israeli Jews who subscribe to the anti-Israel narrative has become common practice on American campuses, thereby eliminating debate while providing the illusion of balance. In Israel there is no such illusion, as radical academics proudly use their Jewishness as carte blanche to criticize Israel.

Of late in the U.S., student groups have formed to demand a balanced education as part of the ideal of classroom as “marketplace of ideas.” To achieve this goal, the bill of academic freedoms for students was proposed. The IAM noted that in Israel, a significant segment of the faculty has little understanding and appreciation for the academic freedoms of their students. The CHE report should be a reminder that students in Israeli universities (supported by taxpayers) deserve the same rights.

Asaf Romirowsky is a Philadelphia-based Middle East analyst, and an adjunct scholar at the Middle East Forum.