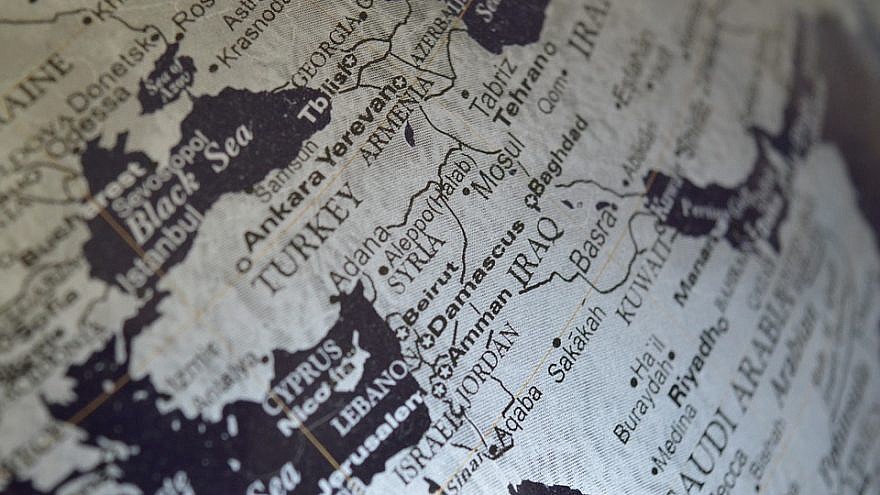 (April 29, 2018 / MEMRI) In recent months, several Arab writers have published articles in the Arab press discussing why Israel is superior to the weaker Arab states.

The reasons, they explained, lie in Israel’s strong and effective judicial system that tackles corruption in the country, even investigating and prosecuting leaders and senior officials who have transgressed, while corruption runs rampant in the Arab countries, and the regimes silence all those who call for integrity.

Other reasons they gave are that Israel is a democracy; that it respects the will of its citizens and voters; and that over the years, it has invested a great deal in education, science, health and technology.

The writers went on to call on their countries to learn from Israel—to develop their judicial systems and a democratic form of government, to stop repressing citizens and to invest in education. If they do not do so, they added, the Arab countries will be left even farther behind.

The following is a translated excerpt from one of these articles:

‘Arabs are left behind, mired in tyranny’

Reda Abd Al-Salam, former governor of Egypt’s Al-Sharqiya province who is today a lecturer at Mansoura University in Egypt, wrote that Israel surpasses the Arab countries in many ways because over the years it has invested in education, health, science and technology, and in building a democracy, while the Arabs have remained behind, mired in primitiveness and tyranny.

He called on Egypt not to blame the gap between them on the U.S. support for Israel and not to expect supplications to Allah during Friday prayers to defeat Israel, but to invest in education and universities in order to bring the country out of ignorance and darkness into the light of science and industry. He wrote:

“Allah, punish the sons of apes and pigs, so they will not escape you; Allah, expel them, Allah, show me the wonders of Your might by [punishing them] … Our forefathers were born, and we were born and grew up and become old and grey, and we still reiterate this supplication to Allah in Friday sermons, with flowing tears …

“But what have we accomplished [with this]? Has Allah answered our millions of supplications? Have we seen the wonders of Allah’s capabilities in carrying out judgment against the sons of Zion and the sons of apes and pigs, as we plead again and again in our prayers? No, not at all—the result has been great disappointment and shame for the Arab leaders, since the opposite happened! Allah has done the complete opposite: It is the Arabs and Muslims who have been torn to shreds and expelled, and through whom Allah has revealed his signs.

To read the full report at MEMRI, click here.