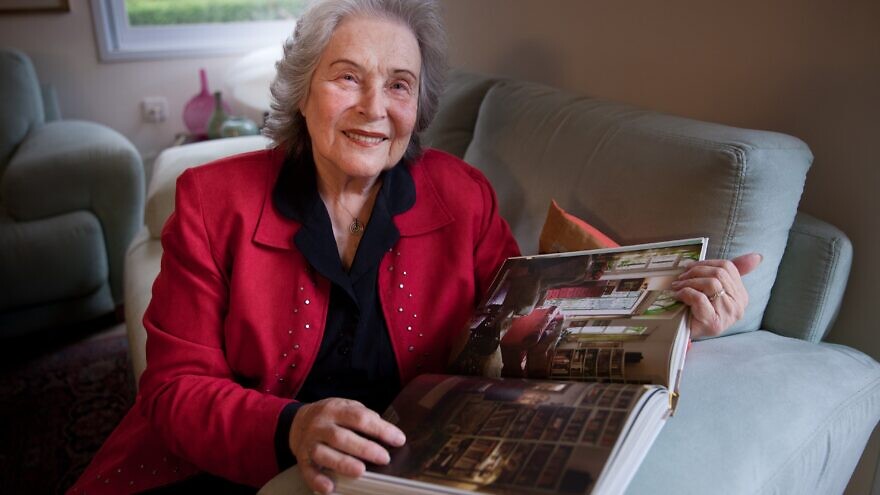 (May 12, 2022 / JNS) Bar-Ilan University has tapped a number of women for awards in their work, including giving an honorary doctorate to professor Ruth Arnon of the Weizmann Institute of Science. Her research achievements and innovations have contributed to the advancement of science and medicine—fields where she has carved her own path and paved the way in academic research for generations of women scientists.

Arnon is one of the world’s preeminent biochemists. Her work at the Weizmann Institute focuses on synthetic vaccines related to the development of an influenza and anti-cancer vaccine, drug targeting (particularly against malignancies) and the study of immune response against the parasite that causes bilharzia.

Most notably, she co-developed the multiple sclerosis drug Copaxone in collaboration with professor Michael Sela and Dr. Dvora Teitelbaum.

Arnon has served in a number of key positions in Israel and abroad.

“This year, we are celebrating the contributions of women to the global advancement of science, technology, culture, business, education and society. Each of these women, in her own way, has made an impact on millions of women and men in Israel and around the world,” said Bar-Ilan University president professor Arie Zaban, who heads the university committee that selected this year’s honorees.

Arnon will be honored alongside Israeli musician Chava Alberstein; judo medalist Yael Arad; Orna Berry, one of the founders of the Israeli high-tech sector and the first woman to serve as chief scientist and head of the industrial R&D operation of the Israeli Ministry of Industry, Trade and Labour; educator Rabbanit Malke Bina; philanthropist Gail Propp; author Galila Ron-Feder Amit; and businesswoman Julia Zaher.

The honorary doctorate convocation will take place on May 22.