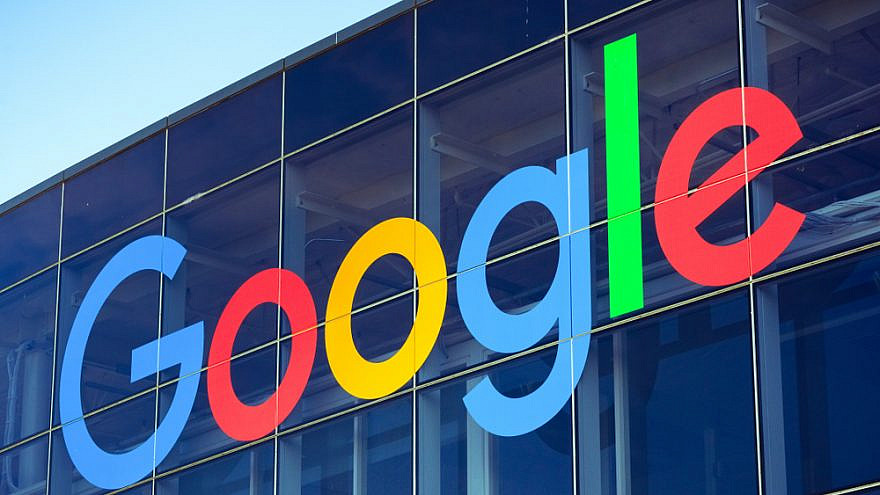 The Google logo on one of the buildings of Googleplex, the company's main campus in Mountain View, Calif. Credit: Sundry Photography/Shutterstock.
Republish this article
448 WORDS
Spread the word.
Help JNS grow!
Share now:

(October 15, 2021 / JNS) Anti-Israel BDS groups and activists appear to be behind a purportedly grassroots anonymous letter of hundreds of Google and Amazon employees demanding that the tech giants cancel Project Nimbus, a billion-dollar contract to provide public cloud computing services to Israel.

In the letter, published by The Guardian on Tuesday, the authors state that they were “morally obliged” to speak out against the project, calling on Amazon and Google to cancel the contract and sever all ties with the Israeli military.

According to the letter, 90 employees at Google and 300 at Amazon had signed the missive, but wished to remain anonymous “because we fear retaliation.”

However, a closer examination of the timeline of the letter and a website endorsing the movement reveals this was likely a coordinated effort, which was not disclosed in media coverage of the letter.

According to Wayback Machine, an internet archive site, a website endorsing the letter with a number of testimonials and the endorsement of more than two-dozen anti-Israel groups first appeared at 3:24 p.m. Israel time (8:24 a.m. Eastern time) on Oct. 14, just 20 hours after the letter was published. 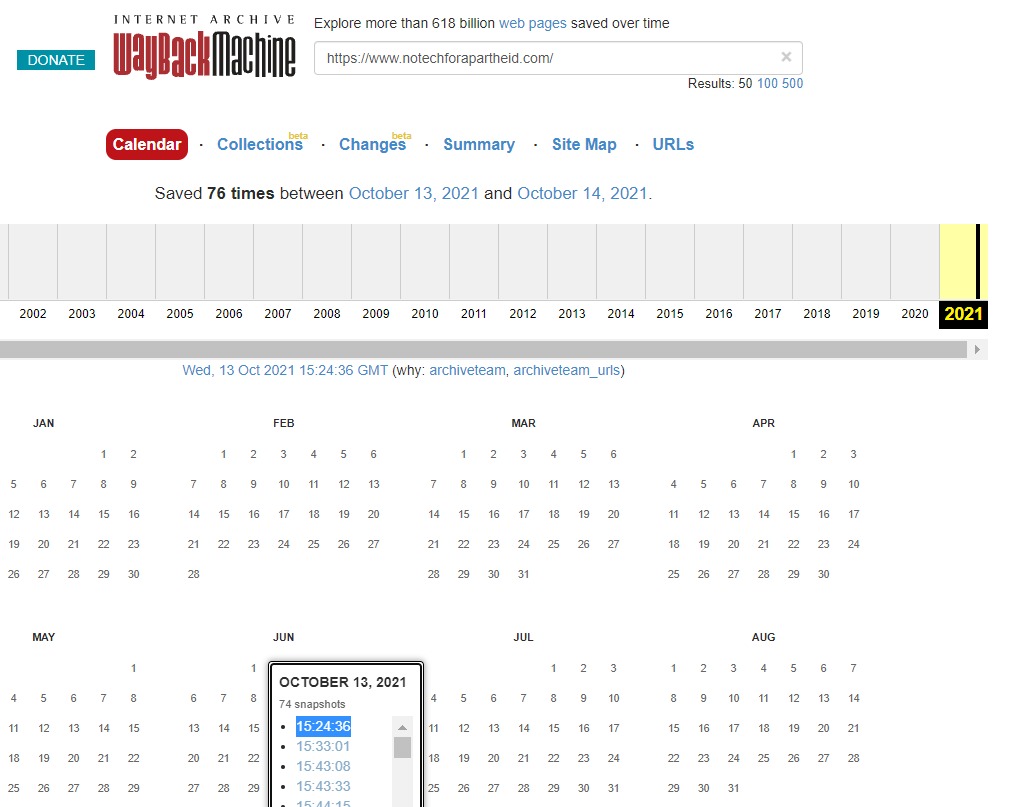 Additionally, while the campaign purported to be an anonymous group of employees of Google and Amazon, two of the people involved in the campaign also wrote an op-ed that appeared on NBC News blasting the contract between Israel and the tech giants.

One of the authors of the op-ed, Bathool Syed, who claims she is a content strategist at Amazon, endorses the “No Tech for Apartheid” campaign on her Instagram account.

This campaign “appears to be yet another attempt by terror-backed anti-Semitic groups operating under the BDS banner to undermine the only free and inclusive country in the Middle East,” Marc Greendorfer, founder of the Zachor Legal Institute, told JNS.

“We understand that this campaign is really being driven by a handful of racist individuals (perhaps as few as two) who are connected to the notoriously anti-Semitic group ‘Students for Justice in Palestine’ and other PFLP [Popular Front for the Liberation of Palestine]-connected entities,” he said.

“The campaign is also at odds with the obligations of Google and Amazon, as publicly traded companies, to focus on financial returns to shareholders rather than supporting discriminatory campaigns targeting the homeland of the indigenous people of the land of Israel, Jews,” he said. “This is yet another attempt by extremist Marxists to hijack the corporate franchise of international companies and disenfranchise shareholders.”

Earlier this year, a group of 500 Amazon workers called on its top executives to voice support for Palestinians and sever its contract with the Israel Defense Forces.