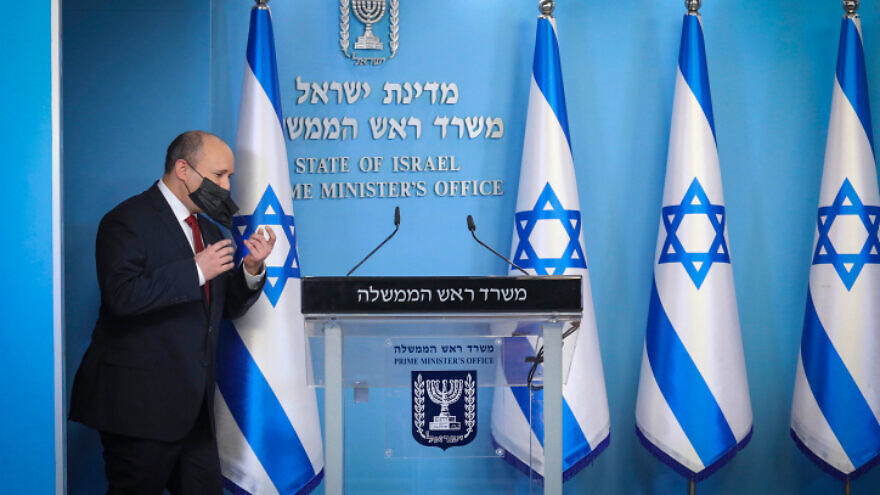 In a statement he posted on Twitter, Bennett wrote, “In this wave too, as we have done with the booster during the Delta [strain], we intend to be active and innovative, and to do everything to win. The world will follow us.”

Earlier, the Health Ministry’s Disease Treatment Council voted in favor of giving a fourth dose to citizens aged 60 and above, to healthcare workers, people at risk, and those who work with the elderly, Israel Hayom reported.

The initiative is expected to begin in the coming days.