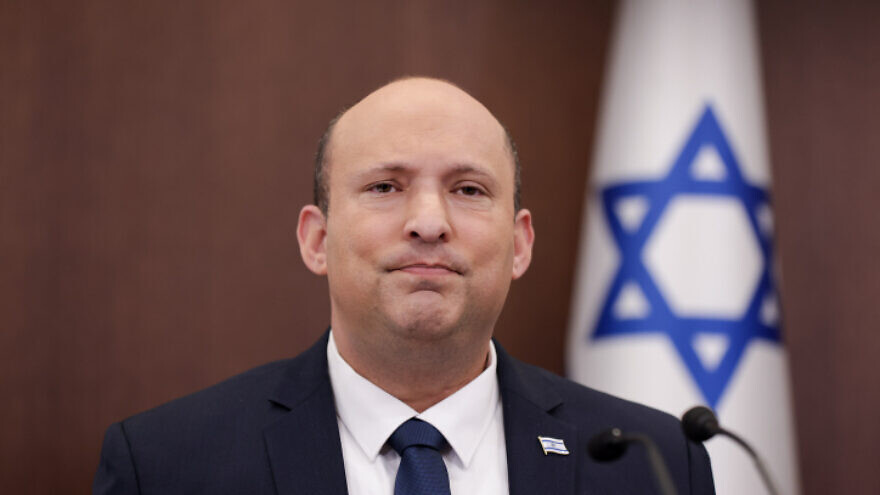 (September 5, 2022 / JNS) Alternate Israeli Prime Minister Naftali Bennett has told his supporters that he has no plans to run in the country’s upcoming general election, Israeli media reported on Sunday.

The announcement comes after Channel 12 reported on Friday that Bennett had been presented with a series of polls indicating that a party led by him would succeed in crossing the electoral threshold in November.

According to the figures, the would-be party could become the kingmaker during the formation of Israel’s next government. Such a party would, according to the polls, take votes away from the parties led by Israeli Prime Minister Yair Lapid and Defense Minister Benny Gantz.

According to the research, Bennett would also obtain votes from a number of undecided voters, the majority of whom belong to the national religious camp.

Bennett told Channel 12 in May that he had yet to make a definitive decision about his political future, but that he would like to return at some point. “I think I was a prime minister who tried to do good for his people and his country,” he said at the time.