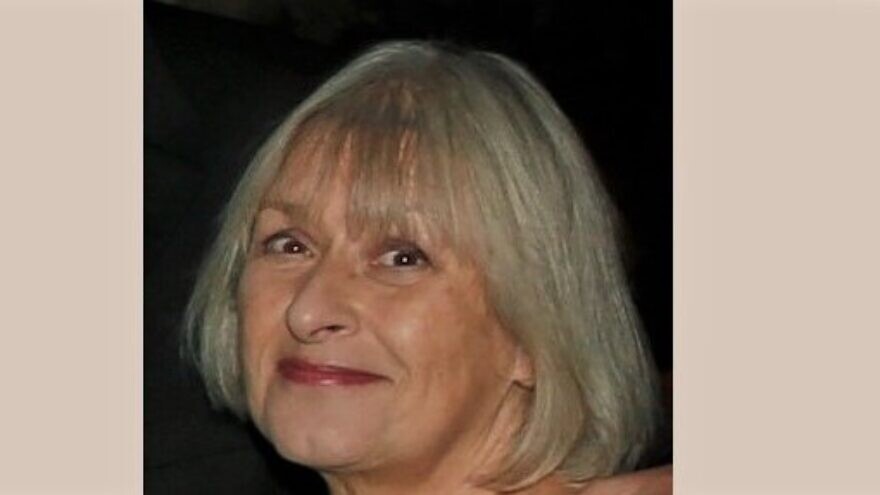 (December 9, 2021 / JNS) A member of the British Labour Party who defended its former leader, Jeremy Corbyn, when he was accused of anti-Semitism has been hired to join the board of Britain’s public-service broadcaster Channel 4.

Tess Alps is now a non-executive director of the channel, The Telegraph reported on Monday. She is the former chairman and CEO of ThinkBox, a marketing body for commercial television broadcasters in the United Kingdom.

Alps spoke out in support of Corbyn in 2019 when he served as head of the Labour Party and was accused of being racist against Jews, allegations that the Equality and Human Rights Commission confirmed following its investigation, according to Campaign Against Antisemitism.

At the time, Alps tweeted about claims of anti-Semitism in the party, posting: “I would be only too happy to change my mind if I saw proper evidence. Being pro-Palestinian rights or anti-current Israeli government practice is not the same thing at all. I feel the hurt of my many Jewish friends, some of whom have been subject to shocking abuse, but … .”

She then asked the Twitter user she was speaking to on the platform to send her a message so they could continue the conversation privately, according to The Telegraph.

Alps also reportedly said in a statement that Corbyn “didn’t stop some of the terrible things that might have happened, but that is not the same as being the author of them.”