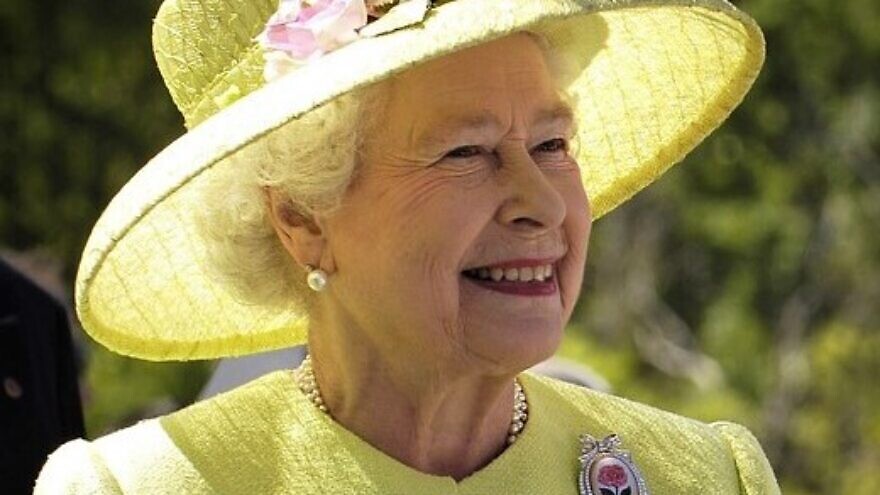 Rabbi Ephraim Mirvis, chief rabbi of the United Kingdom and the Commonwealth, said he has Queen Elizabeth II in his prayers following the announcement that she is under medical supervision.

“Her Majesty the Queen is very much in my prayers, and I know that Jewish communities around the Commonwealth will join me in wishing her a full and swift recovery,” tweeted Mirvis on Thursday.

The well-wishes follow a Buckingham Palace statement released on Thursday morning that said the Queen’s doctors are concerned for her health and “have recommended that she remain under medical supervision,” reported the BBC.

Her Majesty The Queen is very much in my prayers today and I know that Jewish communities around the Commonwealth will join me in wishing her a full and swift recovery. https://t.co/bjsQOs5Vy7

The Queen’s former press secretary told BBC that such a statement is unprecedented.

The Queen’s family flew to Balmoral Castle in Scotland, where the Queen is staying. Her children are either on their way to join or have already arrived following the statement, wrote the BBC.