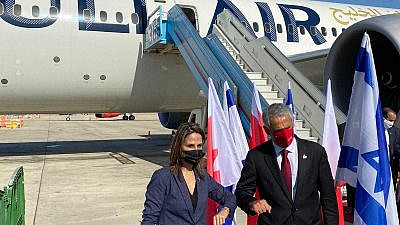 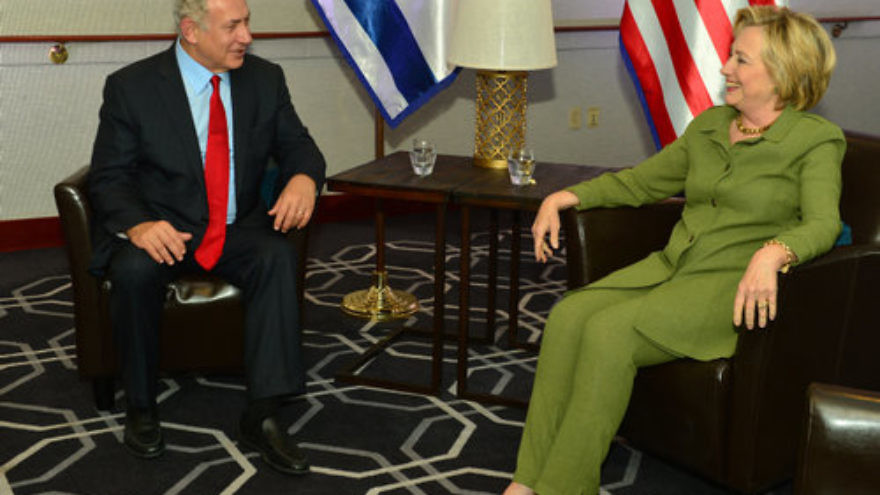 According to one of the latest WikiLeaks disclosures, veteran Clinton insider Paul Begala made the accusations in a March 18, 2015, email to John Podesta, chairman of Hillary Clinton’s campaign. Begala served as Bill Clinton’s senior aide during his White House years and advises the pro-Hillary Clinton super PAC Priorities USA Action.

In early 2015, Begala and Jeremy Bird, the national field director for President Barack Obama’s 2012 re-election campaign, flew to Israel to assist Israeli opposition leader Yitzhak Herzog in his race against Netanyahu. At the time, critics accused Obama of “loaning” his former election aides to Herzog in an attempt to unseat Netanyahu.

In the leaked email, Begala explained to Podesta how Netanyahu managed to win, when most polls predicted he would lose. Netanyahu’s success was the “racist appeals” he made to voters, especially via “robo-calls,” Begala wrote.

“He had robo-calls [to Israeli voters] calling the president ‘Hussein Obama, the Muslim,'” Begala wrote to Podesta. “Bibi did not win because of Iran. He won because of race.”

Begala did not respond to a request for comment by JNS.org. The “robo-call” accusations, which appeared in various social media at the time of the Israeli election, trace back to a March 15, 2015, Jerusalem Post article.

In that piece, Post correspondent Niv Elis reported that he received an anonymous phone call urging him to vote for the Likud from someone who referred to President Obama as “Hussein Obama.”

Begala appears to have embellished Elis’s report, by telling Podesta three days later that the caller referred to Obama as “the Muslim,” language which never appear in the Post article.

Elis this week confirmed to JNS.org the caller did not characterize Obama as a Muslim, and Begala never contacted him to discuss the matter.

Although Begala told Podesta the calls were made by Netanyahu’s campaign, Elis had reported it was “unclear” if it was “an official Likud call or whether the caller was precisely following the script.”

Begala gave Podesta the impression the calls were made in large numbers and swayed many Israeli voters. However, Elis’s article did not report how many calls were made. There is no evidence showing the calls affected the outcome of the election.

Professor Gil Troy of McGill University, author of several books about the Clintons, told JNS.org he’s concerned the Begala-Podesta emails indicate some advisers in Hillary Clinton’s inner circle are trying to influence her against Netanyahu. “There is a whole gang of anti-Netanyahu types and stuck-in-the-1990s-Olso peace processors, who never figured out why Oslo failed, never acknowledged their mistaken assumptions, never fully dealt with Palestinian rejectionism and violence, and are anxious to bully Bibi and Israel right back to the same flawed process,” Troy said.

Begala confided to Podesta he was “deeply depressed” over the defeat suffered by Herzog, whom he referred to by his nickname, “Buji.”

Spokesmen for both Netanyahu and Herzog did not respond to requests about the email.

At the time, other Netanyahu critics complained about a different Election Day controversy involving Arabs: a video advertisement in which the prime minister expressed concern that “Arab voters are going to the polls in droves,” in buses provided by some left-wing parties.

Netanyahu subsequently apologized “for how my comment was misunderstood,” saying his intention was not to refer to Arab voters per se, but rather voters who were backing the main Arab party in the race. That party, known as the Joint List, won an unprecedented 13 seats, making it the third-largest bloc in parliament.

Troy added that while Netanyahu’s statement about Arab voters was “boorish,” it had no impact on the overall outcome of the race, as it only attracted some “votes from the far right” back to the Likud. According to Troy, Begala and like-minded colleagues “cannot imagine that any sane person would see the Middle East differently than they do, cannot imagine why a sentient citizen would vote for Bibi, and so they had to chalk it up to racism.”