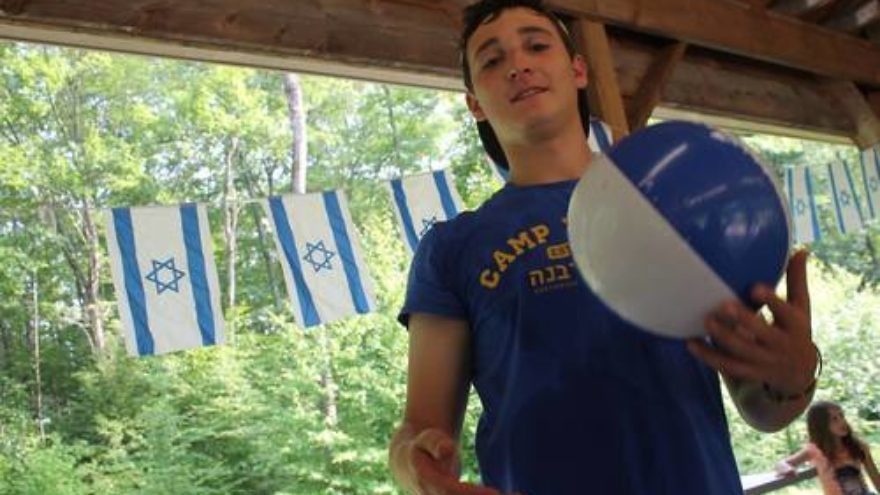 I read the text of the condolence letter that you wrote the Jewish community of Boston following the recent murder of 18-year-old Ezra Schwartz by Palestinian terrorists.

As the father of a young woman who was murdered by Palestinian terrorists in Israel in 1995, I appreciated the fact that you, as the imam of the Islamic Center of New England, spoke out.

I have no reason to doubt the sincerity of your expression of “great sadness” that Ezra “had his life brutally cut short in Israel….” I am glad to know that, as you put it, “The Islamic community at Sharon has always categorically condemned such violent acts based on our firm belief that Islam enjoins us to be a people who bring peace and harmony to the world.” Especially poignant was your statement that, “Although I cannot comprehend your loss, please know that during this time I share in your pain…Your families will be in my and my family’s hearts, and in our prayers.”

And you concluded with the ancient Hebrew expression that we say to Jewish mourners, “Ha’Makom yenachem etchem b’toch she’ar avlei Tziyon v’Yerushalayim.” That was a nice touch.

Yet after reading your letter, dear Imam, I found myself a bit puzzled. For some reason, you made no reference to who it was that “cut short” Ezra’s life, and what motivated the killer. Those are important points. After all, Ezra did not die in some random accident. He was murdered in cold blood. By Palestinian terrorists. Who were acting out of self-declared Islamist motives.

I fervently hope, Imam Ahmad, that your failure to refer to the Palestinian Islamist killers was just a careless oversight. I hope it does not represent a reluctance on the part of some American Muslims to explicitly denounce the Muslims who are murdering Jews—including American Jews—in Israel.

Dear Imam, you wrote in your letter, “I hope that I can serve as a resource and ally for you during this trying time, and that this terrible incident will be a catalyst for bringing our communities together, rather than pulling us apart.”

One way in which you could fulfill that pledge is by becoming the American Jewish community’s ally in the struggle for justice for American victims of Palestinian terrorism.

Do you know that there are streets and parks in the Palestinian Authority’s (PA) capital, Ramallah, that are named after murderers of Americans? In response, you could join American Jews in urging Obama administration officials to refrain from visiting Ramallah until those insulting street names are changed.

Do you know that the U.S. helps to train PA policemen? You could join American Jews in calling on the Obama administration to make future training conditional on the PA firing police officers who have been involved in attacks on Americans.

Do you know that U.S. courts have ordered the PA to pay compensation to terror victims’ families? You could join American Jews in calling on the Obama administration to deduct those payments from the annual U.S. aid package of $500 million to the PA.

Becoming our genuine ally in this fight for justice, dear Imam, would be a meaningful way to, as you put it, “bring our communities together, rather than pulling us apart.” I eagerly await your reply.