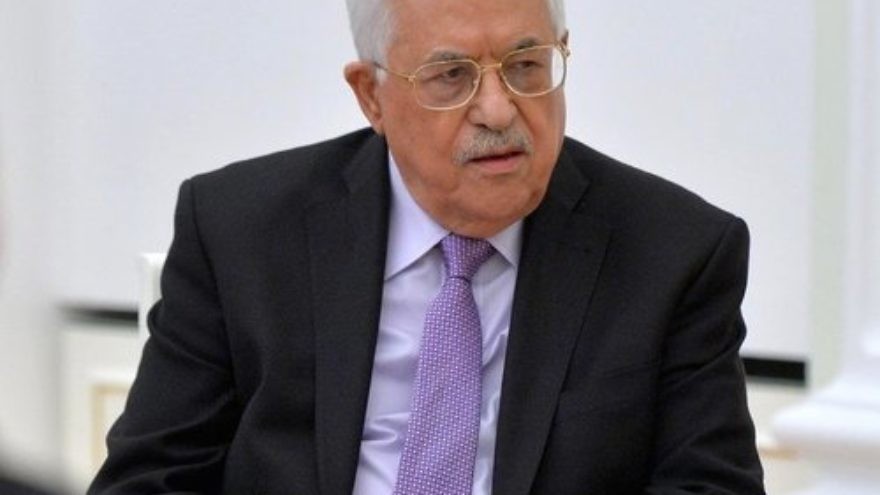 The Palestinian Arabs, who are constantly being described by the Jewish left as disenfranchised and subjugated, went to the polls last weekend. That’s right—the same Palestinians whom Israel supposedly deprives of the right to vote freely cast ballots in a democratic election.

Henry Siegman, former executive director of the American Jewish Congress, wrote in a recent issue of the London Review of Books that Israel is “Palestine’s occupier” and the Palestinians live under “permanent subjugation.” Likewise, Sen. Bernie Sanders (I-Vt.), at the last J Street conference, claimed the Palestinians are being “forced to live under perpetual Israeli rule.” And journalist Peter Beinart, in The Forward, recently claimed the Palestinian Arabs “are colonial subjects…West Bank Palestinians cannot vote for the government that dominates their lives.”

Yet last weekend, the Palestinians did exactly that: They voted for the government that dominates their lives.

Hundreds of thousands of supposedly “disenfranchised” Palestinians went to 461 polling stations, and chose the members of the 391 municipal and village councils in the Palestinian Authority (PA)-controlled portions of Judea and Samaria. A total of 3,489 council members were elected.

These councils are the bodies that “dominate” the lives of the Palestinian Arab masses. There are no Israelis “dominating” their lives, because the Israelis left more than two decades ago.

In 1995, as part of the Oslo agreements, Prime Minister Yitzhak Rabin withdrew from the cities in Judea and Samaria where more than 98 percent of the Palestinians reside. There is no Israeli military governor ruling over them. The Israeli military administration in those areas was long ago dismantled. The only “occupation” of the Palestinians currently in force is the 22-year occupation carried out by the PA, headed by Mahmoud Abbas, who is in the 12th year of his four-year term as president.

Thus the Palestinian municipal councils, whom Palestinian voters just elected, are the ones who “dominate” daily life. They—not the Israelis—deal with the schools, the hospitals, the courts and the trash collection.

The only time that peaceful, law-abiding Palestinians ever see Israelis is if they try to enter Israel, or if they are involved in terrorism and are arrested in Israeli counter-terror raids. A two-hour raid, in which soldiers arrest a murderer and then withdraw, is hardly an “occupation.”

The truth is the PA is as close to being a state as possible, without endangering Israel’s security. Pretty much the only thing the PA can’t do is import tanks, planes, Iranian “volunteers” or North Korean missiles.

If Henry Siegman, Bernie Sanders and Peter Beinart want to argue that the PA should be allowed to import tanks, missiles and Iranians, let them make that case. But it’s time they stopped lying about Israel “occupying” or “subjugating” or “disenfranchising” the Palestinian Arabs. Last week’s Palestinian elections prove, once again, that those claims are false.