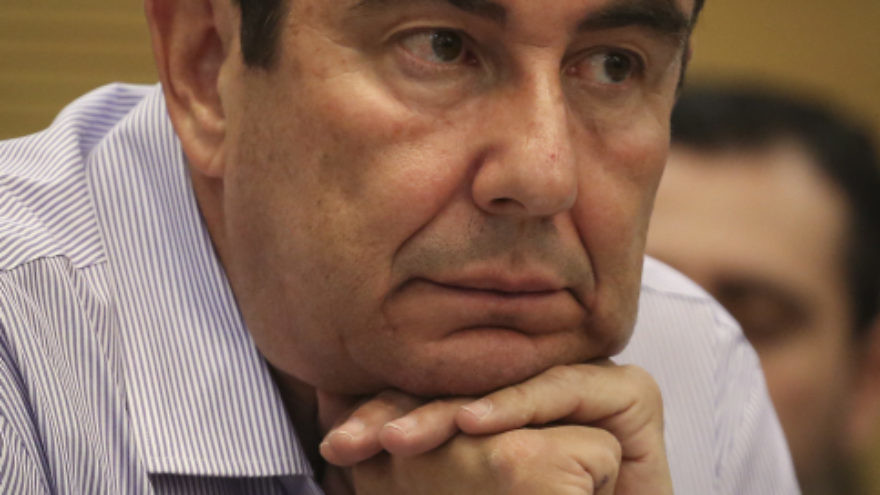 J Street’s controversial response to the sexual harassment of one of its staff members raises questions as to whether its attitude toward women’s rights is compromised by its political goals.

After J Street learned, in 2014, that one of its staff members had been sexually harassed, it terminated its relationship with the harasser, Israeli journalist and Palestinian state advocate, Ari Shavit. But J Street has now admitted that it never said a word about Shavit’s behavior to the other Jewish groups that have been organizing Shavit’s speeches around the country.

J Street’s two-year silence on the abuse of an American Jewish woman was wrong. J Street’s silence about the abuse of Palestinian women is wrong, too, and both situations may well be related.

If Israelis believed a Palestinian state would be a tolerant, pluralistic, democratic state, where the rights of minorities and women were protected, creating such a state would seem a lot less threatening to Israel.

Two years ago, the Washington Post reported the number of “honor killings” of Palestinian women had more than doubled over the previous year. Those are killings in which men murder female relatives whom they suspect of violating Islamic fundamentalist morals, such as premarital relations, dressing “provocatively,” or being seen in the company of an unauthorized boyfriend. The Post noted that even when the Palestinian Authority imprisons such killers, “pardons and suspended sentences are common.”

I looked on J Street’s website, which has issued more than 600 press releases dating back to 2008, to see if it issued a release concerning the Post‘s expose of Palestinian honor killings. Nothing there.

Amnesty International’s latest report on human rights around the world has this to say about women under the Palestinian Authority regime: “Women and girls continued to face discrimination in law and in practice, and were inadequately protected against sexual and other violence, including so-called ‘honor’ killings. At least 18 women and girls were reported to be victims of such killings during the year.”

I don’t see anything about the Amnesty International report on J Street’s website.

Earlier this year, a female member of the Palestinian parliament, Najat Abu Baker, hid in the parliament building for 17 days after the PA police sought to arrest her for criticizing PA President Mahmoud Abbas. According to The New York Times, Ms. Abu Baker’s “crime” was that she “said Mr. Abbas should resign and suggested that there would be money to pay educators if ministers were not so corrupt.”

I couldn’t find anything on the J Street website about that either.

Just two months ago, the Jordanian website Albawaba (The Loop) reported that some names of female candidates were being concealed in listings for the Palestinian Authority’s planned local elections. They were “listed only as ‘sister of’ or ‘the wife of,'” according to the report. Local Palestinian women’s groups protested. J Street was silent.

J Street’s website does have a section called “Women’s Leadership Forum.” It talks about mobilizing women to promote the J Street goal of creating a Palestinian state. It calls for increasing “women’s inclusion in peacemaking and negotiations,” because it believes women will “bring fresh thinking and new ideas” that can help advance J Street’s goals.