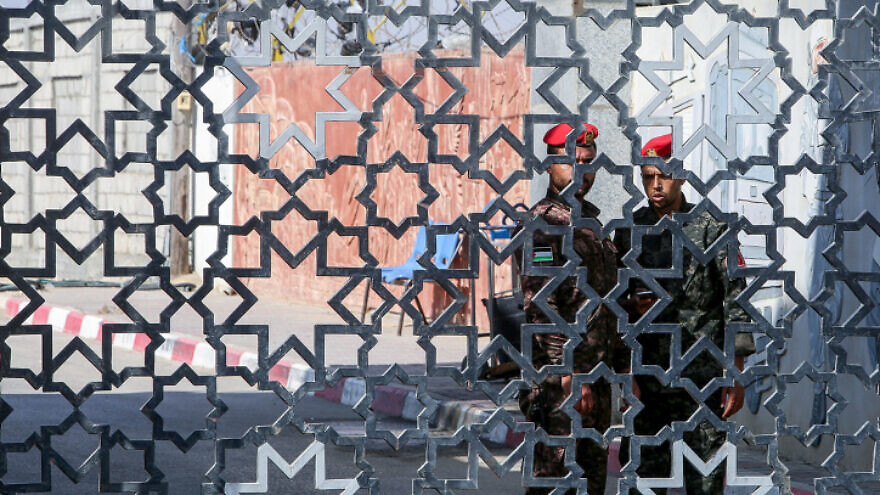 It is the first time that the crossing has been shut down during a workday since early 2021, according to AP. It is not clear how long the closure is intended to last.

The report cited Egyptian officials as saying that the closure had to do with Egypt’s efforts to hammer out a long-term ceasefire between Israel and Hamas.

However, as Israel’s Kan news reported on Sunday night, Cairo is also furious with Hamas over the violent riot at the Gaza-Israel border on Saturday.

Hamas, according to Kan, is blaming Palestinian Islamic Jihad for inciting the riot, which resulted in an Israeli Border Police officer being critically wounded.

One of the officials quoted by AP said the border closure was meant to pressure Hamas with regard to “differences” between Cairo and the terror group over the lack of progress in both the Egyptian-led indirect talks with Israel and efforts to reconcile the various Palestinian factions.

The officials spoke on condition of anonymity because they were not authorized to talk to reporters.