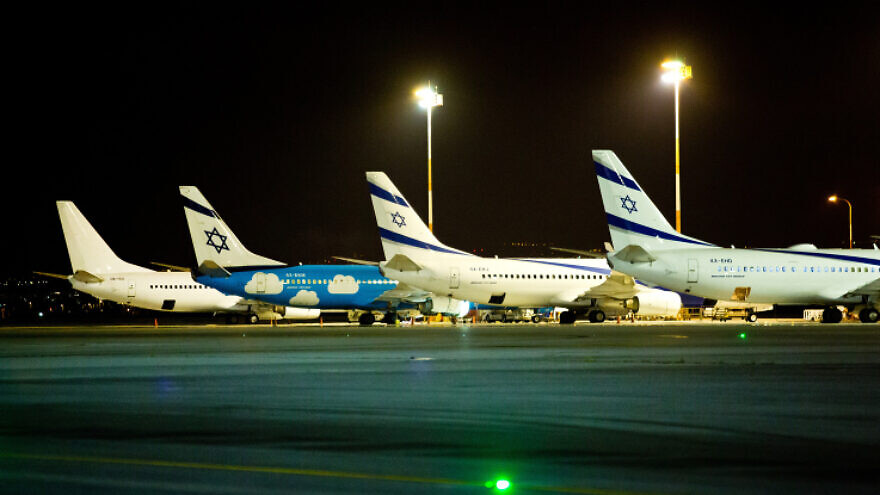 (June 21, 2020 / JNS) Israeli national airline El Al has informed the country’s Finance Ministry that it has found a financial institution willing to extend it a $400 million loan, obviating the need for a ministry plan that could have led to the carrier being nationalized, Israeli media reported last week.

The state proposed earlier this month to loan the struggling airline $250 million instead of the $400 it had asked for, while committed to buying any unpurchased shares in a public offering meant to raise the remaining $150 million.

If the airline was nationalized as a result, the ministry proposed to appoint a trustee to manage it, according to Globes.

In a letter to the ministry, El Al said this plan was problematic because it would dilute the control over the airline of the Moses-Borovitz family and because of the months it would take to arrange the public offering when the airline needs the funds immediately, according to the report.

However, the airline is still proposing a smaller public offering of $40 million and the sale to the government of $110 million in convertible debentures.

The ministry dismissed El Al’s counterproposal as an attempt to keep the airline in the hands of its controlling stakeholders, according to the report.