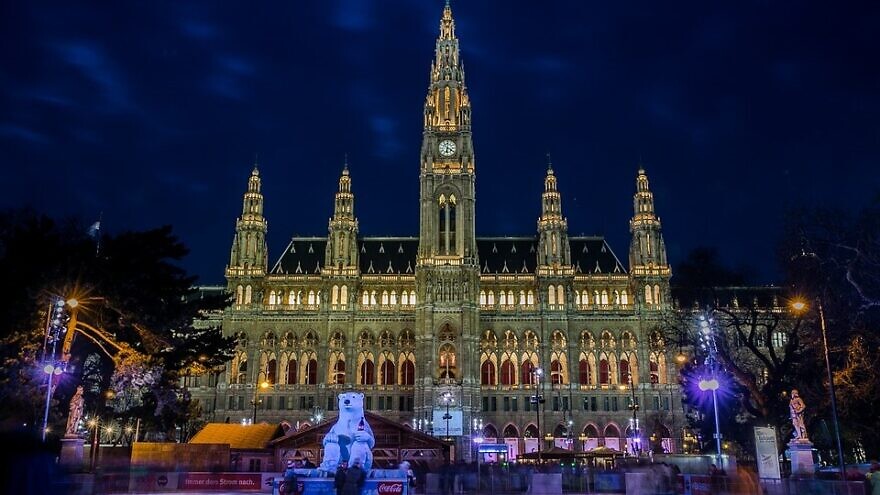 (December 8, 2021 / JNS) Talks on Iran and its controversial nuclear program are slated to resume on Thursday in Vienna, Enrique Mora, Deputy Secretary-General of the European External Action Service Enrique Mora tweeted on Wednesday.

Mora said the seventh series of discussions centered on the 2015 Joint Comprehensive Plan of Action (JCPOA) will continue “after consultations in and among capitals. A joint commission and a number of bilateral and multilateral contacts will take place.”

The current round of negotiations began on Nov. 29 after a five-month break.

They were suspended on Friday after American officials, including U.S. Secretary of State Antony Blinken, said Iran was not taking a serious approach to the efforts, reported Reuters.

CIA director William Burns echoed those comments, stating on Tuesday that the Iranians “have not been taking the negotiation seriously at this point.”

European diplomats also struck a pessimistic tone over what they noted as unreasonable Iranian demands.

China, France, Germany, the United Kingdom and Russia are participating in the direct talks, while American diplomats are in Vienna and are being briefed on the meetings.