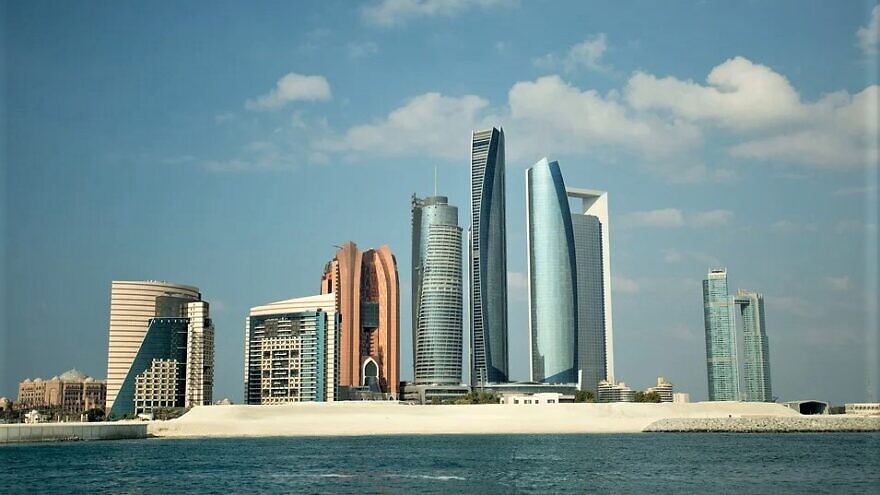 (August 31, 2020 / JNS) Two explosions killed three people and injured others on Monday in Abu Dhabi, the capital of the United Arab Emirates, according to police and local media.

According to the National website, Abu Dhabi police shared pictures that show an explosion having destroyed KFC and Hardee’s restaurants, as well as other shops, on Sheikh Rashi Bin Saeed Road, also known as Airport Road.

Senior U.S. and Israeli officials landed in UAE later in the day after the explosions.

People in the area reported that they heard the sound of an explosion, and that debris spread into the street in front of the building and as far as 1 kilometer (.6 miles) away. Pictures of the damage show that much of the ground floor of the building was heavily damaged.

The Media Office said police are scanning the buildings affected in the area, and that it appears that the blast was caused “by a gas connection in a restaurant.” According to the site, the explosion “was caused by a misalignment in the gas container fittings following refueling.”

Separately, according to the National, another person was killed after a gas cylinder exploded and caused a fire in a restaurant in Dubai on Monday morning. A city civil-defense spokesperson said that leaked cooking gas apparently triggered the blast.