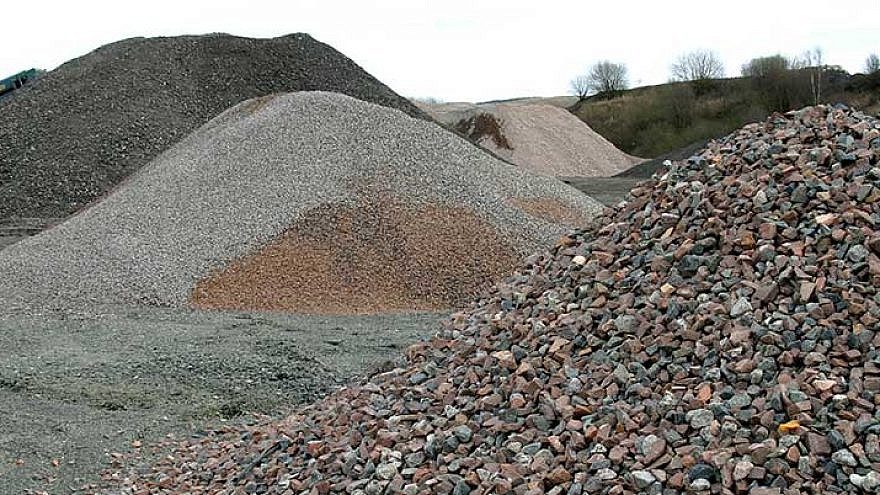 (March 22, 2021 / Israel Hayom) In 2025, Israel will face a severe shortage of construction aggregates—gravel used to make cement—which will have a significant impact on the construction industry, experts from the Energy Ministry estimated last week.

Consequently, the Israeli Civilian Administration (ICA) has advanced an initiative of cooperation with the Palestinian Authority to double the number of aggregates that it markets to Israel—a move that would help the P.A. provide jobs to its people.

Last week, the ICA, in conjunction with the Border Authority, Israel Defense Forces GOC Central Command and Israel Police, launched a first-of-its-kind pilot program at the Gilboa border crossing in northern Samaria, which will eventually be expanded to all crossings.

The “door-to-door” program will allow Palestinian trucks to carry the gravel from their factories directly to the specific construction site in Israel, without the need for a time-consuming security check that involves unloading and reloading the cargo. The move will allow the factories to double, and perhaps more, the number of trucks entering Israel every day.