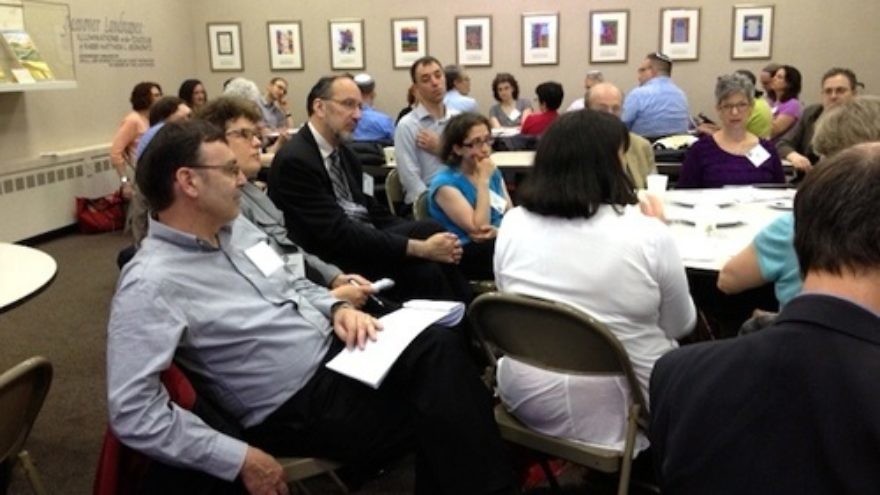 But another critical element, generally not seen and sometimes not understood, is the role of research in Jewish education. While the field of Jewish education has much to gain from research, too rarely do practitioners use it to inform their work.

It’s not difficult to surmise why a natural tension exists between practitioners and researchers. Research projects take a long time; once a research project is complete, the researcher may be more focused on his or her next project, rather than the implications of this project for practitioners. From another perspective, the practitioner may feel that the research is challenging to make sense of or does not apply to his or her setting, so it becomes irrelevant.

As a foundation that partners with both groups, we at the Jim Joseph Foundation have a responsibility to bridge this gap. We live in a world that is affected and improved by research—from hand washing to healthy eating to medical procedures. Research about Jewish education should be influencing the practice of Jewish education in a similar manner, increasing its impact on the general Jewish public.

We have good reason to pursue these efforts. As just two examples of research’s positive effect on Jewish education:

So what can we do increase the use of research by practitioners? Through efforts like the Consortium for Applied Studies in Jewish Education (CASJE), which brings together funders, researchers, and practitioners for the purpose of improving Jewish education, we are working to put structures in place to support researchers and help bridge the gap between their world and that of the practitioners.