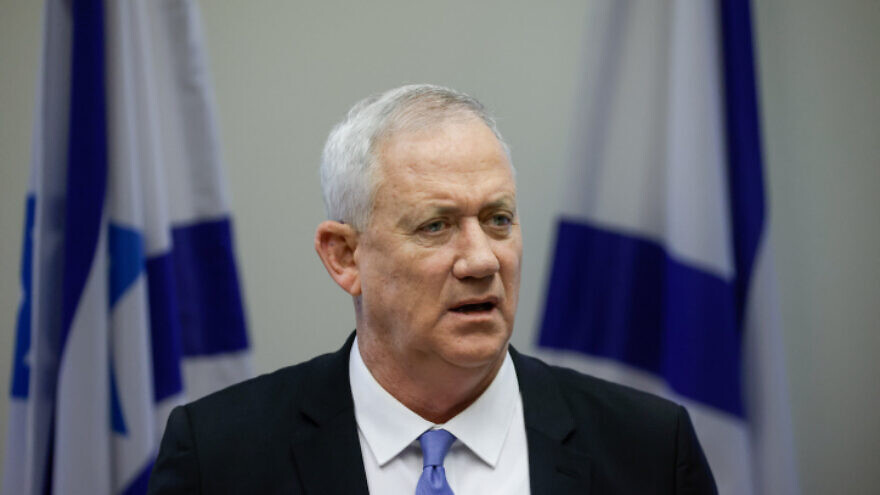 (June 28, 2021 / JNS) Defense Minister Benny Gantz and Finance Minister Avigdor Lieberman agreed on Monday to cancel a plan designed to shorten military service for male and female conscripts in a number of roles, according to a report by Mako.

Gantz and Lieberman adopted the position by the Israel Defense Forces that mandatory service will not be less than 32 months (two years and six months).

According to a reform that went into effect in July 2020, the service time decreased from 32 months two years and six months) to 30 months.

The reform followed a 2015 decrease that brought down service time for men from 36 months (three years) to 32 months, and to 24 months for women.

The IDF has complained of a shortage of thousands of soldiers since the July 2020 reform came into effect.

According to Mako, soldiers who enlisted in 2020 thinking they’d serve for 30 months could end up serving two additional months.

The decision to cancel the reform is now awaiting government approval, according to the report.

The IDF has objected to shortening the service due to the long and thorough training periods, which grant soldiers high-level military capabilities and which the military cannot utilize for long if the service time is reduced.