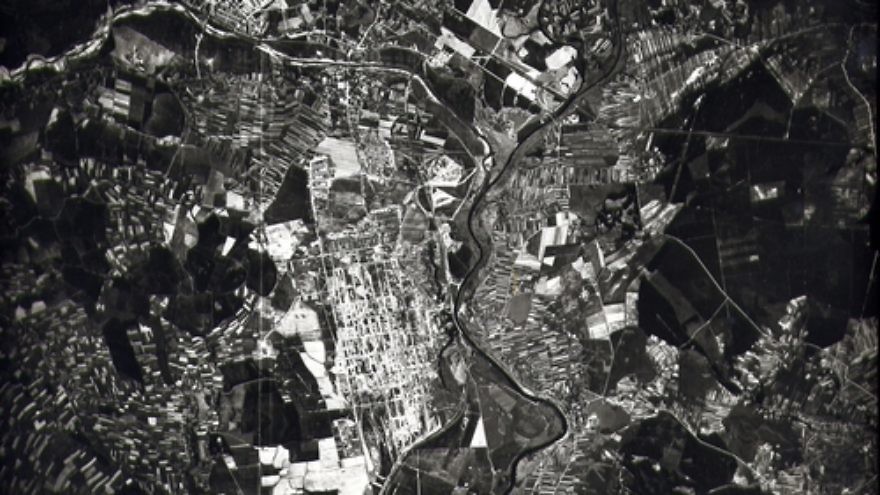 U.S. officials say it would be “too risky” to send commandos to rescue the 300 schoolgirls being held hostage by Islamist terrorists in Nigeria.

If that’s the problem, they should look to the late George McGovern for the solution.

Back in 1944, the future U.S. senator and Democratic presidential nominee was the 22 year-old pilot of a B-24 Liberator bomber in World War II. Among his targets: German synthetic oil factories in occupied Poland—some of them less than five miles from the gas chambers of Auschwitz. And that’s where a possible solution for Nigeria comes in.

Some years ago, the David S. Wyman Institute for Holocaust Studies arranged for Holocaust survivor and philanthropist Sigmund Rolat, together with filmmakers Stuart Erdheim and Chaim Hecht, to meet with McGovern in his home in South Dakota. The former presidential candidate spoke on camera, for the first time, about the Roosevelt administration’s rejection of requests to bomb Auschwitz.

Despite his well-known advocacy of sharp reductions in U.S. defense spending and his vigorous opposition to American involvement in the Vietnam War, McGovern believed there were times when American military force was justified. As an example, he cited the possibility of bombing the notorious Nazi death camp where an estimated 1 million Jews were gassed to death during the Holocaust.

The interviewers raised the familiar questions that have been asked about the feasibility of an air assault on Auschwitz.

What effect would such bombings have had? McGovern replied that, from his perspective as a pilot, there was “a pretty good chance we could have blasted those rail lines off the face of the earth, which would have interrupted the flow of people to those death chambers.” He also believed that he and his fellow pilots “had a pretty good chance of knocking out those gas ovens.”

Wasn’t there a danger of accidentally harming some of the Jewish prisoners? “It was certainly worth the effort, despite all the risks,” McGovern said. After all, he noted, the prisoners were already “doomed to death” and a bombing raid could have slowed down the mass murder process, thus saving many more lives.

What about the propriety of ordering pilots to carry out a dangerous mission that had no military value? Is it justified to put the lives of servicemen at risk for a non-military goal? That is exactly the question raised in recent days by U.S. generals regarding the idea of sending U.S. commandos into Nigeria.

McGovern’s answer: Ask for volunteers. The generals may consider such a mission not worth risking soldiers’ lives—but let’s see if the soldiers agree. According to Senator McGovern, if his commanders had asked for volunteers to bomb Auschwitz, “whole crews would have volunteered.” That was because most American soldiers in World War II understood that the war they were fighting was not just a military struggle but a moral one, as well. In McGovern’s view, they would have recognized the importance of trying to disrupt the mass-murder process, even if it meant endangering their own lives in a risky raid. It seems likely there would be plenty of American soldiers today who would feel the same way.

There is ample precedent for such an approach. In August 1944, the Polish Home Army launched a revolt against the Germans in Warsaw. British Prime Minister Winston Churchill favored airlifting supplies to the rebels, even though he knew that the materials would have little impact on the revolt and, in fact, a large portion was likely to fall into the hands of the Nazis. Churchill recognized the symbolic and political value of such an expression of solidarity with the Poles. British air force commanders strongly opposed risking pilots’ lives for a non-military goal. So volunteer pilots were solicited—and they signed up in droves.

There’s a good chance the same thing would happen today if volunteers were sought to rescue the kidnapped schoolgirls. Doing so would not make America the world’s policeman. It would not drag the United States into a foreign war. It would just give some kindhearted American servicemen and women an opportunity to act on our country’s noblest ideals.