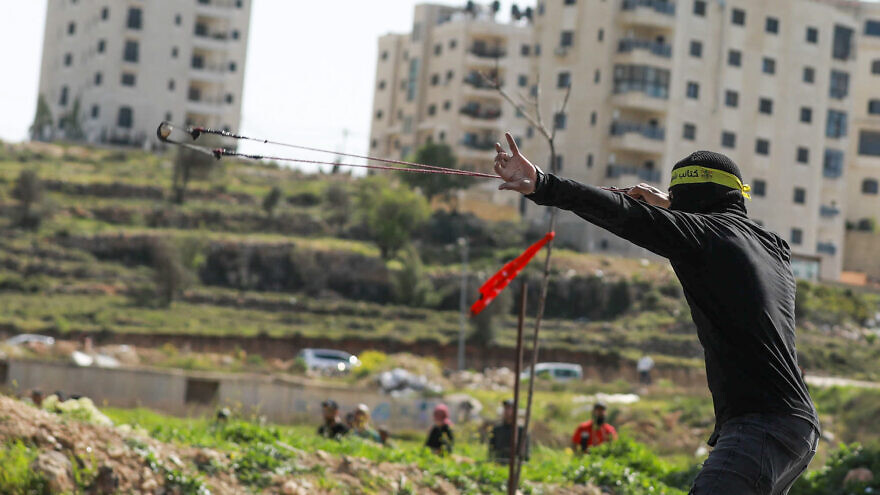 “We were on our way home, my husband and I, with our two young daughters,” said Tehia Bar, a resident of the Shilo settlement in the West Bank, reported Ynet. “When we passed an intersection, I noticed a masked youth on the side of the road, and within seconds, he threw a rock at us.”

“It was a miracle that the rock first hit our hood and the windshield, which broke into tiny pieces. The girls in the back of the car were unharmed because the fragments missed them by inches,” she said, though glass did scratch her face.

Three cars were damaged due to Palestinian rock-throwing on Sunday night.

“We know this kind of reality,” said Bar. ”But when the kids are in the car with us, it is really scary,” noting that settlers, with the help of the Israeli military, have been trying to maintain calm in the wake of a spate of recent terrorist activity.