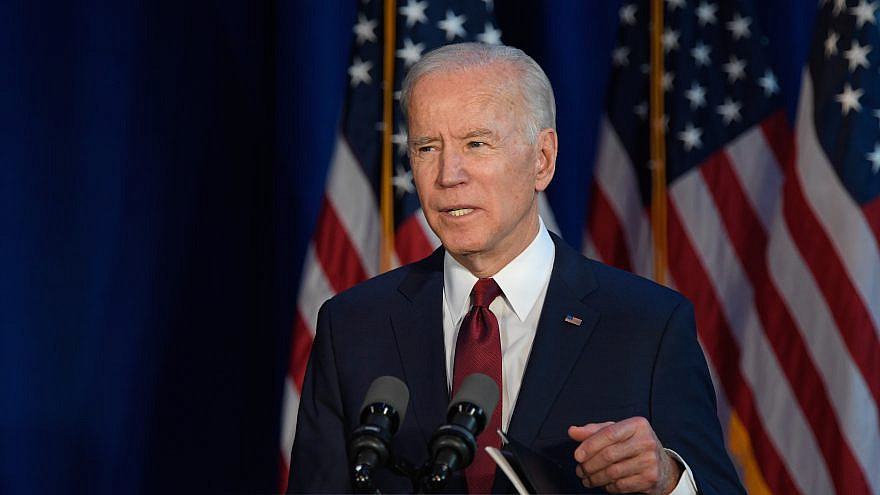 In a letter signed by 52 Republican lawmakers and spearheaded by Rep. Greg Murphy (R-N.C.), they call on Biden to continue with former President Donald Trump’s approach of a “maximum pressure” campaign on Iran and not revert to Obama’s “appeasement” of the Islamic regime, which they argue has “created instability in the region.”

“Replacing a maximum pressure campaign with a maximum concession campaign will only embolden Iran,” wrote the lawmakers.

Murphy said that facts on the ground have changed in the last several years since the deal was signed and Trump pulled out in 2018.

“The max-pressure campaign used by President Trump has worked. Iran’s economy is crippled, their people are protesting more boldly than they have in 50 years, their top general has been taken out, and the power balance has shifted in the Middle East as more and more countries have begun normalizing ties with Israel. These are all major developments for the better for ours and Israel’s national security,” he said.

Biden has stated that Iran must return to compliance with the 2015 agreement before the United States would consider a return to the agreement. Yet Iran has demanded that Biden drop sanctions placed on the regime by the Trump administration as a first step.

Tehran has also continued to ramp up its nuclear program in recent weeks in violation of the deal. It is now operating two cascades of advanced centrifuges at its Natanz nuclear facility, with two more to come at its Fordo site, Tehran’s envoy to the International Atomic Energy Agency (IAEA) reported on Tuesday.

“We strongly urge against a clean re-entry into the Iran nuclear deal and urge you to continue President Trump’s successful maximum pressure campaign,” the letter concludes.