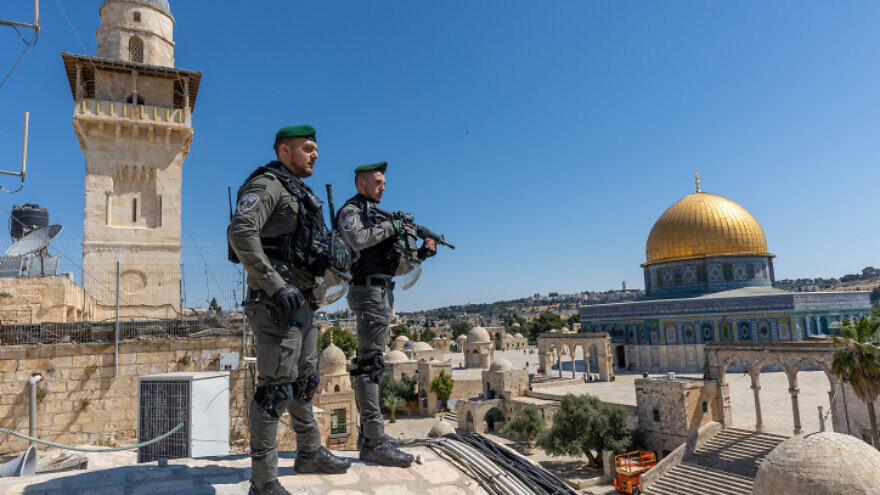 (January 1, 2023 / JNS) Israel announced on Saturday that a planned transfer of responsibility for security over eastern Jerusalem checkpoints and Israeli communities near Jerusalem in Judea and Samaria, from Israel Defense Forces to Israel Police jurisdiction, will be delayed by 30 days.

The transfer had been set to take place on Sunday, but an assessment by Israel Police Commissioner Yaakov Shabtai and Border Police Commander Amir Cohen found that “the resources necessary for the assumption of responsibility have yet to be transferred from the Defense Ministry,” according to the statement.

The National Security Ministry requested that the transfer be delayed pending an evaluation of the matter.

The National Security Council recommended in November that the Israel Police take over security at 13 Israeli communities near Jerusalem.

Also in November, IDF Chief of Staff Lt. Gen. Aviv Kochavi suspended the deployment of soldiers to the Shuafat checkpoint, concluding that they are not suited to such operations, following a deadly shooting at the site.

He ordered that Border Police units perform security checks there in place of the IDF.