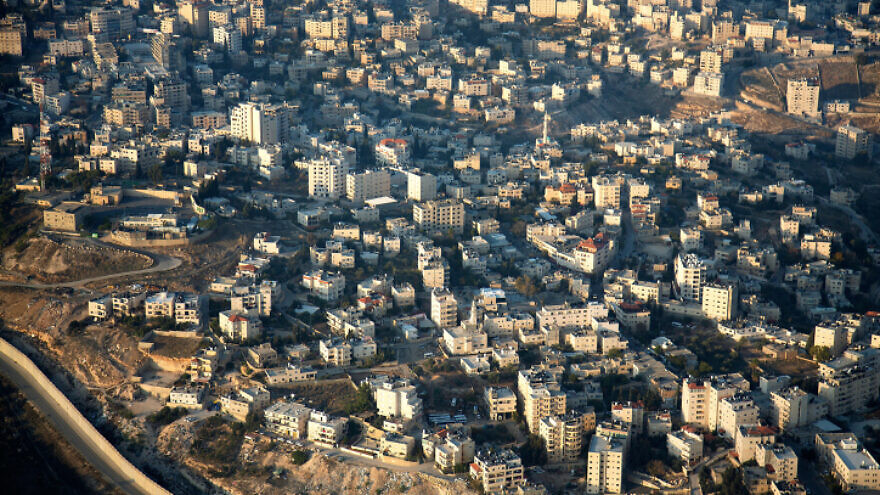 (April 11, 2022 / Israel Hayom) Israel’s government approved on Sunday the construction of two new technology and innovation quarters in Jerusalem, one of which will be the first ever built in the eastern part of the capital.

The joint decision was made by Housing and Construction and Jerusalem Affairs Minister Ze’ev Elkin, and Innovation, Science and Technology Minister Orit Farkash-Hacohen.

The other tech hub, according to the plan, will be located in the western part of the city.

The purpose of the initiative is to strengthen the high-tech and biotech industries in the capital, which presently employ just 7% of the city’s residents, create a united and quality urban space between the city’s east and west, and integrate various populations in these fields, such as the ultra-Orthodox and Arabs.

Jerusalem is currently home to some 400 high-tech companies, venture capital funds and more.

“The establishment of the innovation quarters will create a space that will provide more quality employment opportunities for the various populations in the city, and strengthen Jerusalem’s economy,” said Elkin.

Farkash-Hacohen said: “Our vision is to expand high-tech to as many areas as possible in the country.”