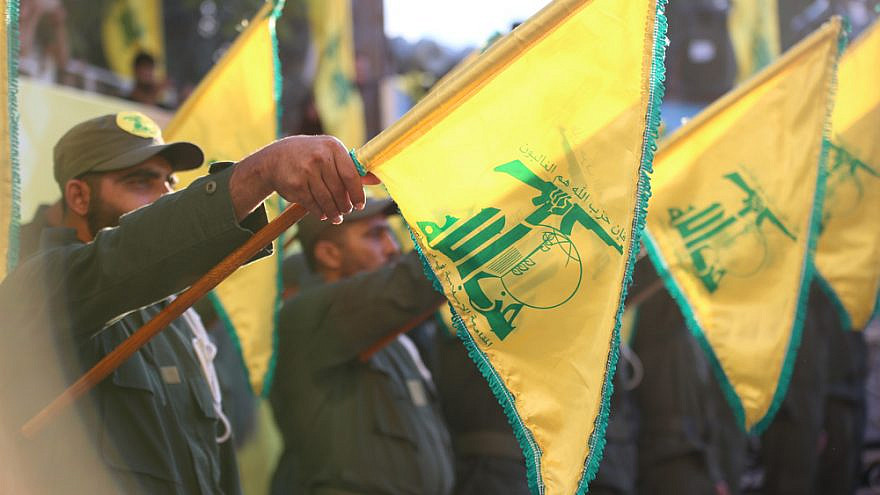 According to a report by Lebanese news site Naharnet, the head of Hezbollah’s executive council, Sayyed Hashem Safieddine, stated: “We are close to defeating the Israelis by land and by sea if we want to, and we will decide when to do it.”

Speaking in the southern Lebanese town of Kfarkela, Safieddine qualified that while Hezbollah does not desire war with Israel, it is prepared for one.

“The more you put pressure on our country, the more our determination, strength and solidity will increase,” said Safieddine, according to the report. “We are ready on all fronts,” he added.

The executive council is responsible for the Iranian-backed terror organization’s civilian activities and is one of five bodies subordinate to Hezbollah’s Supreme Council, which is headed by Secretary General Hassan Nasrallah.

Earlier this month, Nasrallah issued threats against Israel in a televised speech that addressed the maritime border talks, which also touch on Beirut’s attempt to gain access to part of the Karish gas field off the Haifa coastline.

One of the UAVs was downed by an Israeli F-16 fighter jet, while the other two were intercepted by the INS Eilat missile corvette, according to the IDF. All three were shot down over the Mediterranean Sea, reported the IDF.