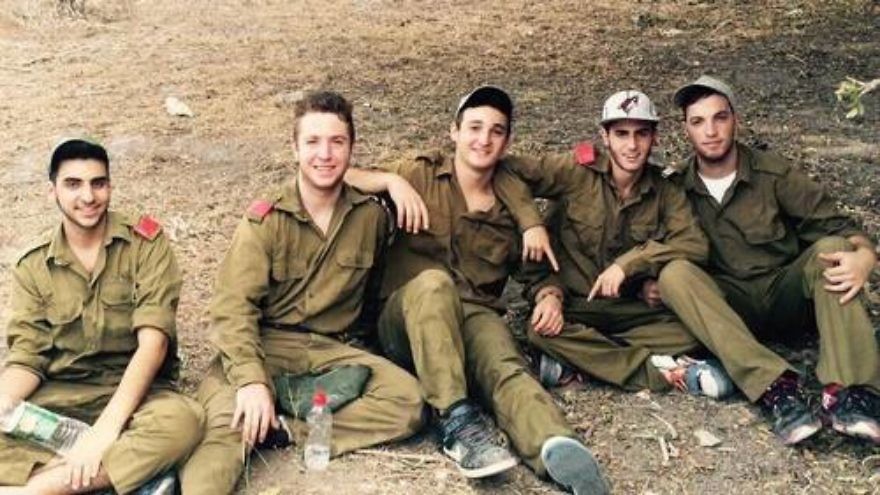 A memorial ceremony was held at Ben Gurion Airport just before the body of 18 year-old Ezra Schwartz was flown to the United States for burial last Saturday night. William Grant, deputy chief of mission at the U.S. Embassy in Tel Aviv, was in attendance. Yet if the ceremony had taken place at the site of the attack in which Ezra was murdered, U.S. diplomats would have boycotted the event.

That’s because the attack took place in Gush Etzion, and believe it or not, the policy of the U.S. government is to boycott the funerals of American victims of Arab terror if the funerals take place beyond the pre-1967 armistice line.

On top of all the pain that an American family suffers when a loved one is cruelly torn from this world by Palestinian terrorists, our own government adds to their pain and suffering with this pointless insult.

This incredibly insensitive policy first came to public attention in May 2001, after a Long Island woman, Sarah Blaustein, was murdered by Arab terrorists. The funeral was held in Efrat, a large Israeli city that is all of 13 miles south of Jerusalem. But that is past the 1967 line, which for no logical reason is treated as if it is sacrosanct, when in fact it is nothing more than an old and irrelevant armistice line. And so Martin Indyk, who was the U.S. ambassador to Israel at the time, boycotted Sarah’s funeral.

The presence of an American diplomat at such a funeral is only symbolic. But in this world, symbols are important.

When American representatives stand shoulder to shoulder with the families of terror victims, it sends a message to the terrorists that America has Israel’s back.

But when the U.S. government boycotts a terror victim’s funeral because it is in disputed territory, then the U.S. is saying that the territory really belongs to the Palestinians, and, in effect, that the victims had no business being there in the first place. It drives a wedge between America and Israel. It gives the terrorists encouragement.

American Jews need to press the Obama administration to take specific, concrete steps to demonstrate American solidarity with the American victims of Palestinian terror. Ending the boycott of victims’ funerals is just one small step. Here are some others:

—Court-awarded compensation for terror victims’ families should be deducted from the annual U.S. aid to the Palestinian Authority.

—American officials should refuse to visit any Palestinian city in which streets or parks are named after killers of Americans.

—U.S. training of Palestinian policemen should be made conditional on the Palestinian Authority firing all police officers who have been involved in attacks on Americans (there are more than a few).

Ezra Schwartz was the 138th American citizens to be murdered by Palestinian terrorists since the 1960s. How many more will die before the U.S. government takes even these minimal steps for justice?