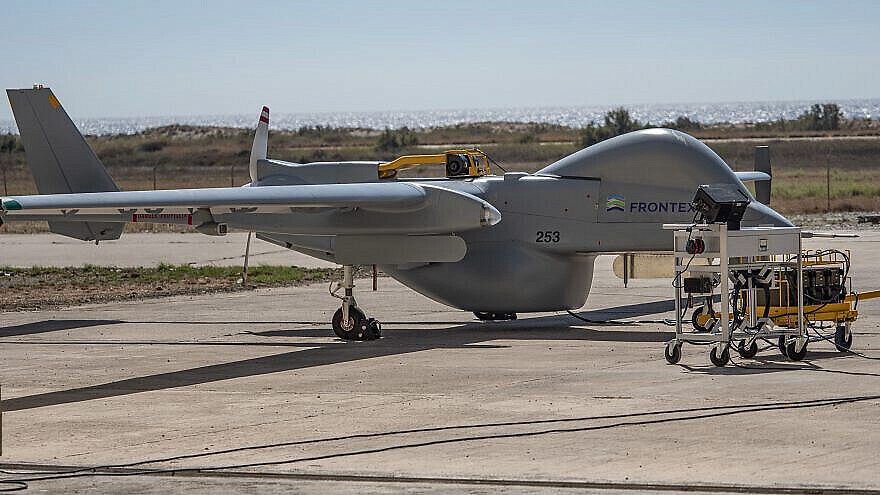 In Jerusalem, the Heron drone has been assisting in gathering information and pinpointing the source of the fire, while also playing a role in helping firefighters forecast the future pathway of the flames, IAI stated.

The Heron is a medium-altitude, long-endurance type platform used around the world for strategic and tactical missions.

The Heron has been activated by more than 20 forces around the world. It previously served Western air forces in Afghanistan, and the German Air Force used it in Mali.

It is also monitoring the European Union’s southern borders as part of a four-year leasing contract.