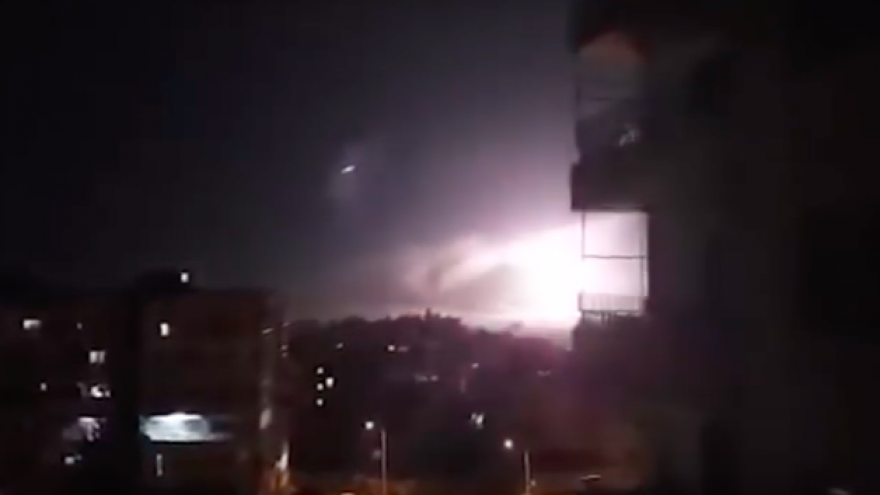 Launched “from the direction of the occupied Syrian Golan,” they caused only material damage, according to Syria’s SANA news agency.

Those strikes came in response to the discovery in the southern Golan Heights by Israeli forces of roadside bombs that, according to the Israeli military, were planted by the Iranian Quds Force’s Unit 840. The IDF said in a statement that the same Iranian force was behind another bombing attempt in the same area in August.

IDF Spokesman Brig. Gen. Hidai Zilberman said after the announcement of the Nov. 18 strikes that Israel “will not tolerate the Iranian entrenchment in Syria, especially not in the border area, and we will not permit the Syrians to tolerate it.”