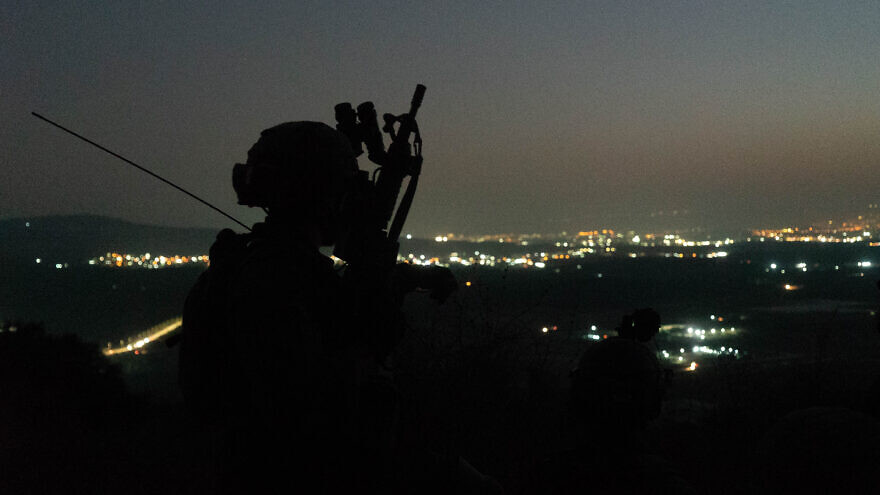 (November 17, 2020 / JNS) The Israel Defense Forces has tested out its new victory concept—based on the ability to use network-centered warfare techniques to rapidly detect and destroy enemy targets—in a recent war drill, an officer involved in the planning of the exercise has told JNS in recent days.

Last month, the IDF completed its Lethal Arrow exercise in the Galilee, which simulated war on both the Lebanese and Syrian fronts against Hezbollah, Iranian forces and Iranian-backed militias.

The drill was not a live-fire exercise, but rather saw key headquarters of units from the Ground Forces working closely with one another, including with the Air Force, Navy, Military Intelligence, the C4i and Cyber Defense Directorate, and other sections of the military to implement the IDF’s “Victory” concept, said Lt. Col Amir Fridman, Operations Chief of Staff at the Itamar Unit, which serves as the IDF’s combat exercise administration.

“To build a drill at the scope of the Lethal Arrow exercise means preparing for the whole of the military to take part,” stated Fridman. “That means there are forces moving on foot, planes in the air, ships at sea, units from the C4i and Cyber Defense Directorate, trucks from the Logistics and Technological Directorate, and Military Intelligence—all working simultaneously. It’s the entire system. The full power of the IDF was expressed in this drill.”

The Itamar Unit spent nearly a year planning the drill, which was supposed to occur in May but was delayed due to the coronavirus pandemic. Adaptations were made to ensure that no forces were at risk of infection, he said, and not a single soldier was found to have been infected afterwards—a feat that Fridman described as a “significant achievement made without harming operational processes.” 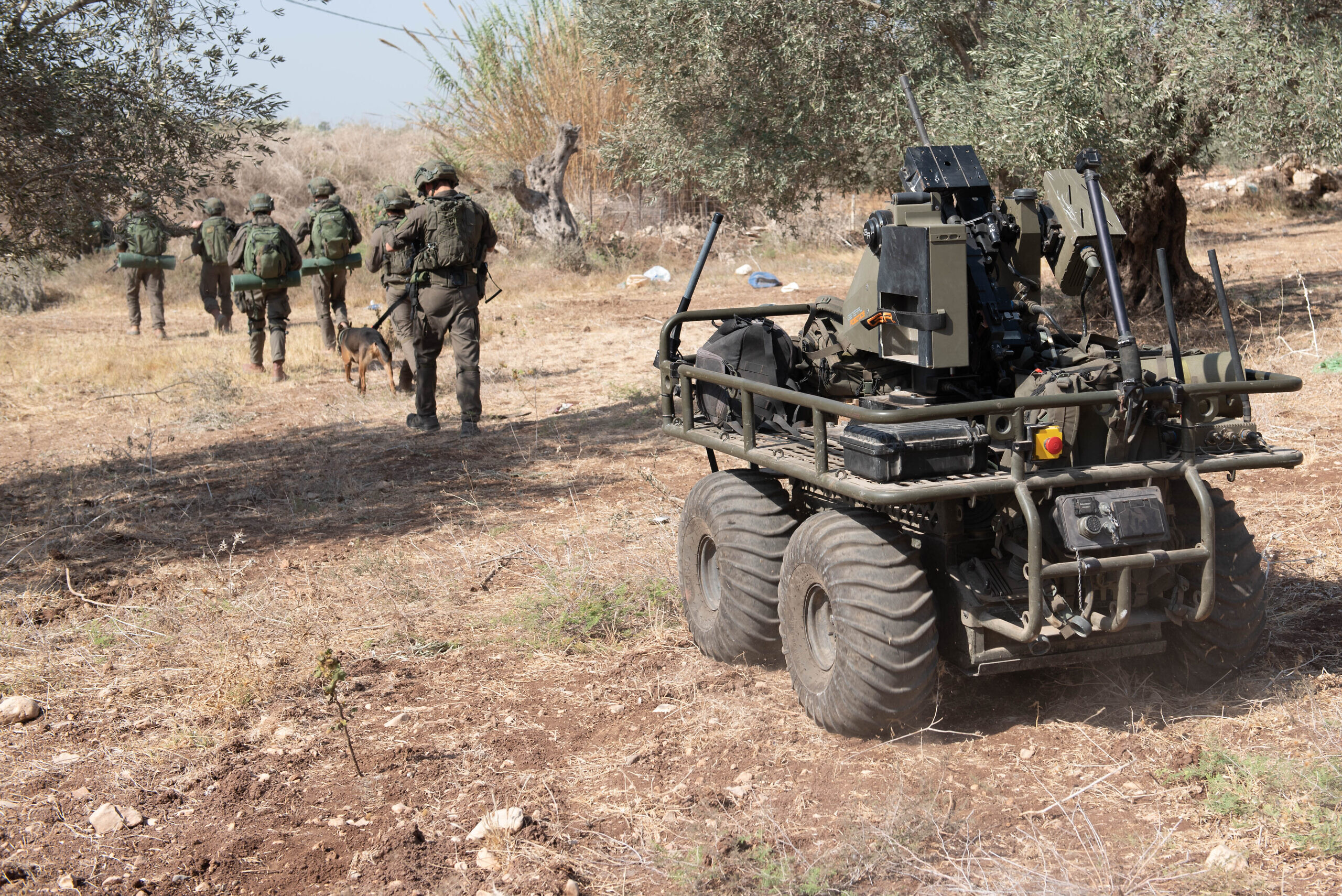 The drill employed a computerized system that simulated enemy forces, while on the ground, a “red unit” did the same. Officers such as company commanders were tested in their ability to recognize an enemy and activate firepower, such as an airstrike. Credit: IDF Spokesperson’s Unit.

Every unit in the drill instituted its own way to reduce the risk of infection, such as creating multiple control rooms to avoid dozens of personnel gathering in a single space.

The IDF’s victory concept was spelled out by IDF Chief of General Staff Lt. Gen. Aviv Kochavi and formulated in his Momentum multi-year plan. In essence, it calls for “a high rate of exposure of the enemy and the destruction of its targets,” said Fridman. “The enemy has changed. Within a minute or two, it fires missiles and vanishes. During the drill, the forces had to expose, incriminate and destroy the enemy. We have to create a system in which all parts speak to one another to enable that to happen.”

The drill employed a computerized system that simulated enemy forces, while on the ground, a “red unit” did the same. Officers such as company commanders were tested in their ability to recognize an enemy and activate firepower, such as an airstrike.

‘No such thing as one branch fighting alone’

After the drill, combat divisions received a full review of their ability to detect a given number of enemy targets and take action. The precise figures enable the division to draw lessons and improvements for the future, said Fridman.

“They know the quantity of targets; they have the means and the potential to destroy them. The rest is in the hands of the commanders,” he said.

“There is no such thing as one branch fighting alone. All of the branches are part of one system, a single closed circuit. A company commander marks out a target and then the information reaches the system, which transfers it to other headquarters. The same thing can happen with the [Israeli] Navy,” added Fridman.

The drill saw a major increase in the ability of brigades and divisions to activate firepower, he said.

The IDF said the exercise was planned as part of the 2020 training regimen. An increased level of fighter jets, attack helicopters and other aircraft took the skies during the duration of Lethal Arrow, as well as a surge in ground military traffic.

During his visit to the exercise, Defense Minister Benny Gantz said, “I hear some positive voices in Lebanon talking about peace.”

He added that “Lebanon’s civilians must know that Hezbollah is their problem, not Israel’s, and that they will pay the price for any aggression.”