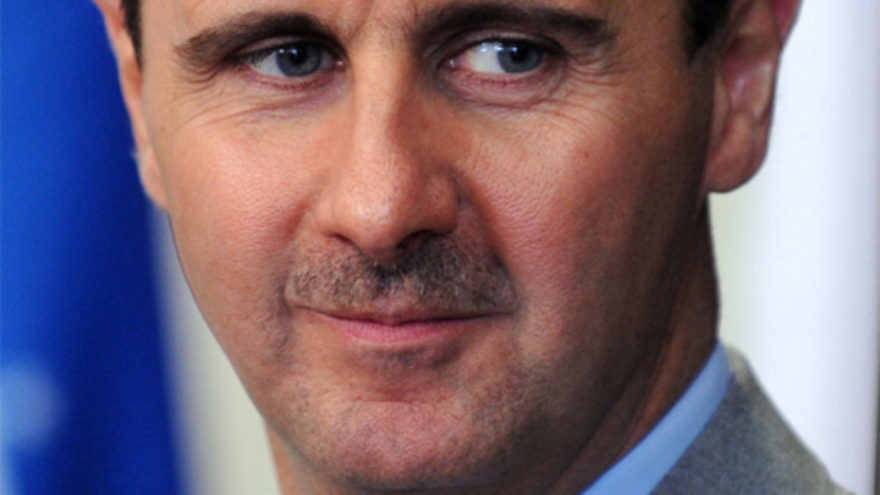 The Free Syrian Army (FSA) rebel group posted a video of smoke rising from a chemical weapons site that it claims Israeli jets struck on Saturday, the Israeli newspaper Maariv reported. FSA said the jets flew over the palace of Assad before the strike, and that a Syrian air defense battery went on to fire at the jets. Neither Israeli nor Syrian officials have confirmed the reported strike.

Earlier in the week, the head of the Israel Defense Forces Military Intelligence Research Branch, Brig. Gen. Itay Baron, had said that the Syrian government used lethal chemical weapons, mainly sarin gas, against armed rebels several times over the few weeks and is continuing to do so.

According to a report in the New York Times, Islamic groups have provided basic government and local services such as running bakeries, controlling power plants and providing medical services in rebel-controlled areas.

Local residents have grown to respect the Islamic groups who receive funding and weapons from sympathetic donors in the Arab Gulf states. As a result, Islamic commanders have risen up the Syrian rebel ranks, now controlling many positions in the rebel umbrella group, the Supreme Military Council.

The biggest concern for the West is a U.S.-designated foreign terror group, the Al-Nusra Front, which has direct ties to Al-Qaeda in Iraq and has pledged loyalty to Al-Qaeda chief, Ayman al-Zawahiri. Another prominent terror group is Ahrar al-Sham, which is made up primarily of native Syrians.

“My sense is that there are no seculars,” Elizabeth O’Bagy of the Institute for the Study of War, who has recently interviewed several rebel commanders, told the New York Times.