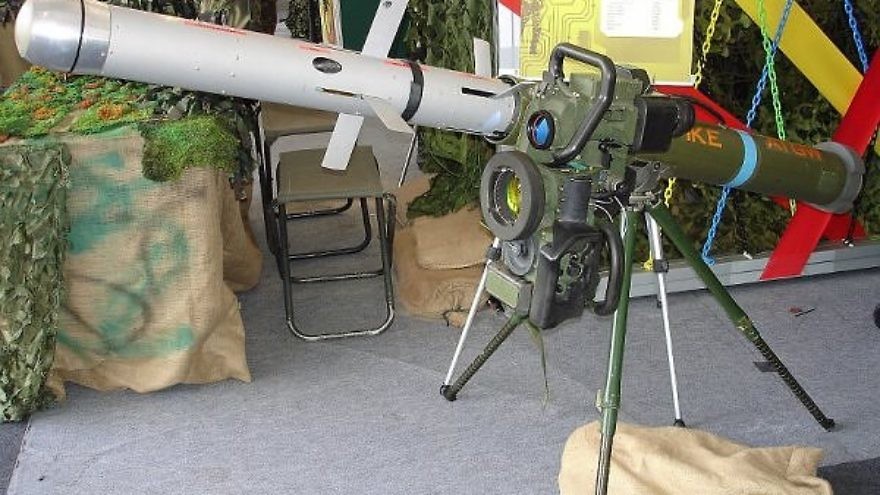 According to a report in India’s Hindustan Times on Wednesday, the deal will now be implemented on a government-to-government basis rather than working directly through the Israeli company Rafael Advanced Defense Systems.

India’s 2014 deal to purchase the anti-tank missiles from Rafael was overturned last November. At the time, Indian media reported that India’s Defence Research and Development Organisation planned to develop and produce its own anti-tank missile domestically.

The deal’s reported reactivation comes ahead of Israeli Prime Minister Benjamin Netanyahu’s trip to India next week. Netanyahu will lead an Israeli trade delegation comprised of some 130 business leaders to negotiate defense deals.