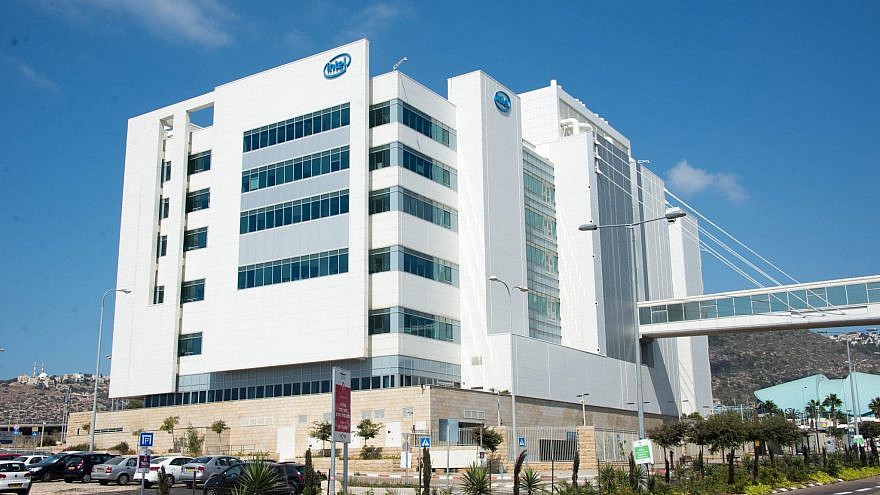 Habana, founded in 2016, will remain an independent business led by its current management team and report to Intel’s data platforms group, reported Reuters. Habana will continue to be based in Israel and its chairman, Avigdor Willenz, will serve as a senior adviser to Intel.

“What we hear from our customers is that there’s a heterogonous set of needs,” said Shenoy. “The market opportunities are significant and large enough that we can build out a specialized portfolio to go solve those problems and do it in a way that customers feel good about and respond well to.”

Intel has made several AI-related acquisitions in recent years, including Movidius, Nervana, Altera and Mobileye, and expects the AI chip market to exceed $25 billion by 2024. The company’s own AI-based revenues rose 20 percent this year from 2018 to more than $3.5 billion.

Habana launched a new Gaudi AI-training processor in June that it said will provide faster processing speeds to compete with those offered by Intel’s rival, Nvidia Corp.