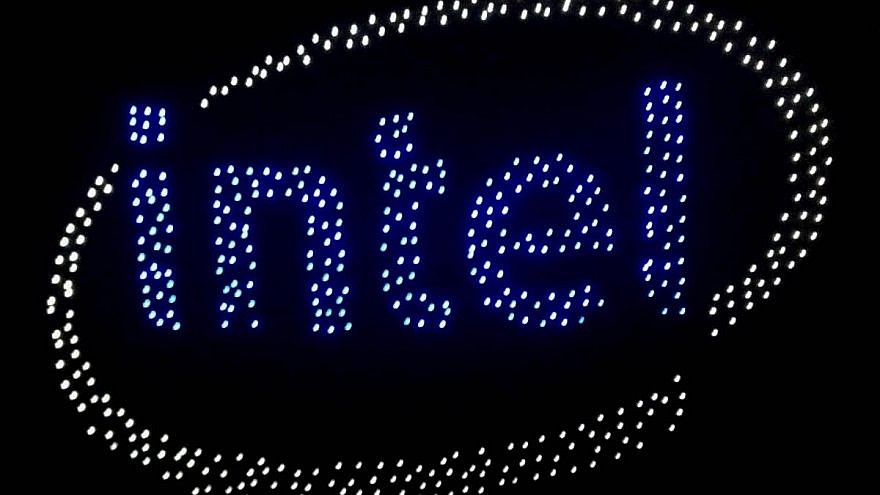 (April 18, 2018 / JNS) Brian Krzanich, CEO of Intel, will join Israel for Wednesday night’s 70th-anniversary celebrations, bringing along 300 Intel drones to help put on a massive light show in the skies over Jerusalem.

“I am excited to be in Israel on Independence Day, in Jerusalem, and to participate in this exciting event,” he said in a statement. “This year, in 2018, Intel marks its 50th anniversary and the State of Israel celebrates its 70th anniversary. This is a double and moving birthday.”

Intel’s Shooting Star quadcopters, equipped with LED bulbs capable of more than 4 billion color combinations and weighing just 12 ounces a piece, will create images of the Star of David, the walls of Jerusalem, Theodor Herzl and more, along with music.

The drones were used at the Opening Games of the 2018 Winter Olympics in PyeongChang, South Korea.

Intel has been operating in Israel for 44 years and currently employs some 11,000 workers. Adding to its $17 billion investment in the country, Intel will be putting another $5 billion into a chip manufacturing plant in Kiryat Gat.

“Intel connected itself to Israel decades ago, during which it has operated and invested heavily in Israel,” Mobileye’s CEO Amnona Shashua said in a statement. “Today, it is taking another step in strengthening this connection through a spectacular show of drones that will showcase historical Israeli symbols.”

Earlier this month, Intel announced that it had created the “best processor” for laptops that Intel “has ever built,” with the new chips being developed in Haifa.