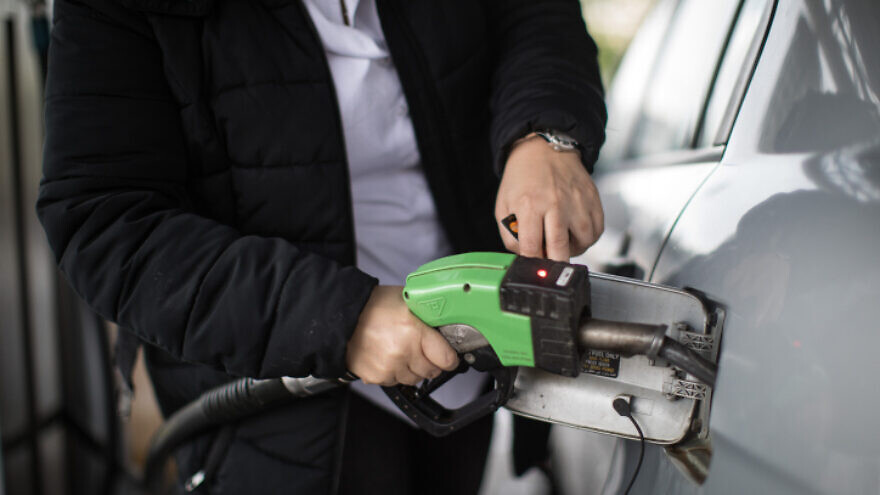 (October 31, 2021 / JNS) Iran on Saturday accused Israel and the United States of orchestrating a cyber attack that disrupted gas sales across the Islamic Republic.

“From our point of view, this attack has definitely been carried out by the Americans and the Zionists,” said Civil Defense Organization of Iran head Brig. Gen. Gholam Reza Jalali, Iran’s semi-official Tasnim News Agency reported.

The outage, which took place on Tuesday, caused long lines to form at gas stations in major Iranian cities, according to the report. Most of the stations resumed full service 12 hours after the attack, said Jalali.

“Serious infrastructural cyber warfare has started,” he said. “We should take it seriously and rectify our areas of weakness.”

The disruptions coincided with the second anniversary of widespread protests in Iran in November 2019 over a steep rise in fuel prices, Reuters reported. Those protests included calls for Iran’s leaders to resign.

Jalali also blamed the United States and Israel for cyber attacks on Iran’s railroads in July and a major port in May 2020.