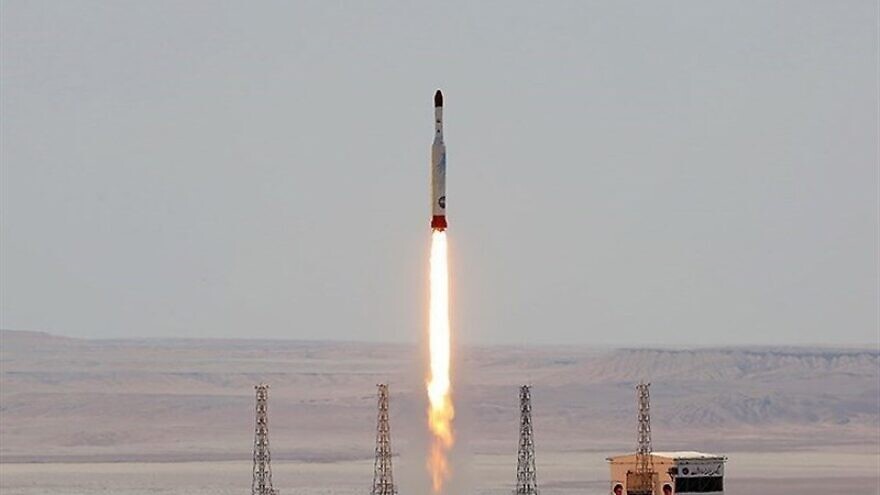 According to a report in Iran’s Tasnim News Agency, Hosseini claimed the research objectives were achieved.

He said that the rocket carried three research devices 470 km. (292 miles) from the earth and that an operational launch would follow.

The launch comes as Washington and Tehran hold indirect talks in Vienna to revive the 2015 nuclear deal.

“The United States remains concerned with Iran’s development of space launch vehicles, which pose a significant proliferation concern,” a U.S. State Department spokesperson said, according to the report.