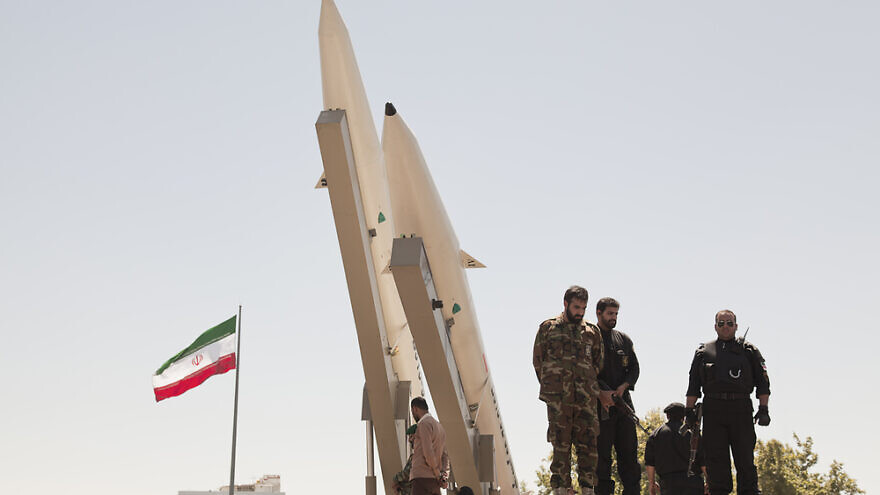 (November 18, 2021 / JNS) Iran’s domestic weapons industries are developing their own air-defense systems, which are being deployed not only around the Islamic Republic’s nuclear sites but also likely in the wider region as well.

Lt. Col. (ret.) Michael Segall—a senior researcher at the Jerusalem Center for Public Affairs, and an expert on Iranian military strategy and tactics—published a report in August that tracked some of Iran’s steps to fortify its Fordow uranium enrichment site, which is built under a mountain, with air-defense systems. It also documented recent developments in Iran’s Bavar 373 system, which the Islamic Republic touted as a “substantial upgrade” from the Russian-made S-300 system.

Segall told JNS in recent days that Iran could seek to deploy its domestically produced surface-to-air missile batteries in the Persian Gulf as well, close to islands near the United Arab Emirates that are subject to long-standing territorial disputes.

Such systems could be operated against American forces, said Segall, noting that the Iranians “fly unmanned aerial vehicles over U.S. battle carrier groups in the Persian Gulf all of the time. They could combine these UAVs with surface-to-air missile systems.”

In addition, Yemen’s Iranian-backed Houthis have had some unusual achievements shooting down American and Saudi UAVs, noted Segall. He said he would not rule out the possibility of Iran smuggling its air-defense systems into Yemen, too.

Iran is also believed to be seeking to smuggle such systems into Syria in order to challenge Israeli Air Force strikes as it continues attempts to transfer weapons and build military bases there.

In 2016, Russia completed the sale of its S-300 advanced surface-to-air missile system to Iran, which was worth $800 million, after signing the sales contract in 2007. The delay in delivery came after intensive U.S., and possibly Israeli, pressure on Moscow to withhold the system.

“The Iranians are developing air-defense systems of various types independently,” said Segall. “They claim that their capabilities are no less than those of the Russian systems—and even better,” he added.

In 2019, a surface-to-air missile fired by Iran brought down an American RQ-4A Hawk surveillance drone over the Strait of Hormuz in one of the few public displays of its prowess in this domain.

“Iran is trying to get independent capabilities without being dependent on world powers,” said Segall. This appetite for independently made air defenses stems from decades of sanctions placed on Iran, starting with the Iran-Iraq war that raged throughout the 1980s and through to the biting sanctions placed on Tehran by the Trump administration in 2018.

“This channeled them to develop independent capabilities,” he added. “They usually conduct reverse engineering on existing Russian and North Korean systems.”

Segall assessed that Israel could likely deal with advanced air-defense systems after years of operational activity in the crowded skies of Syria. 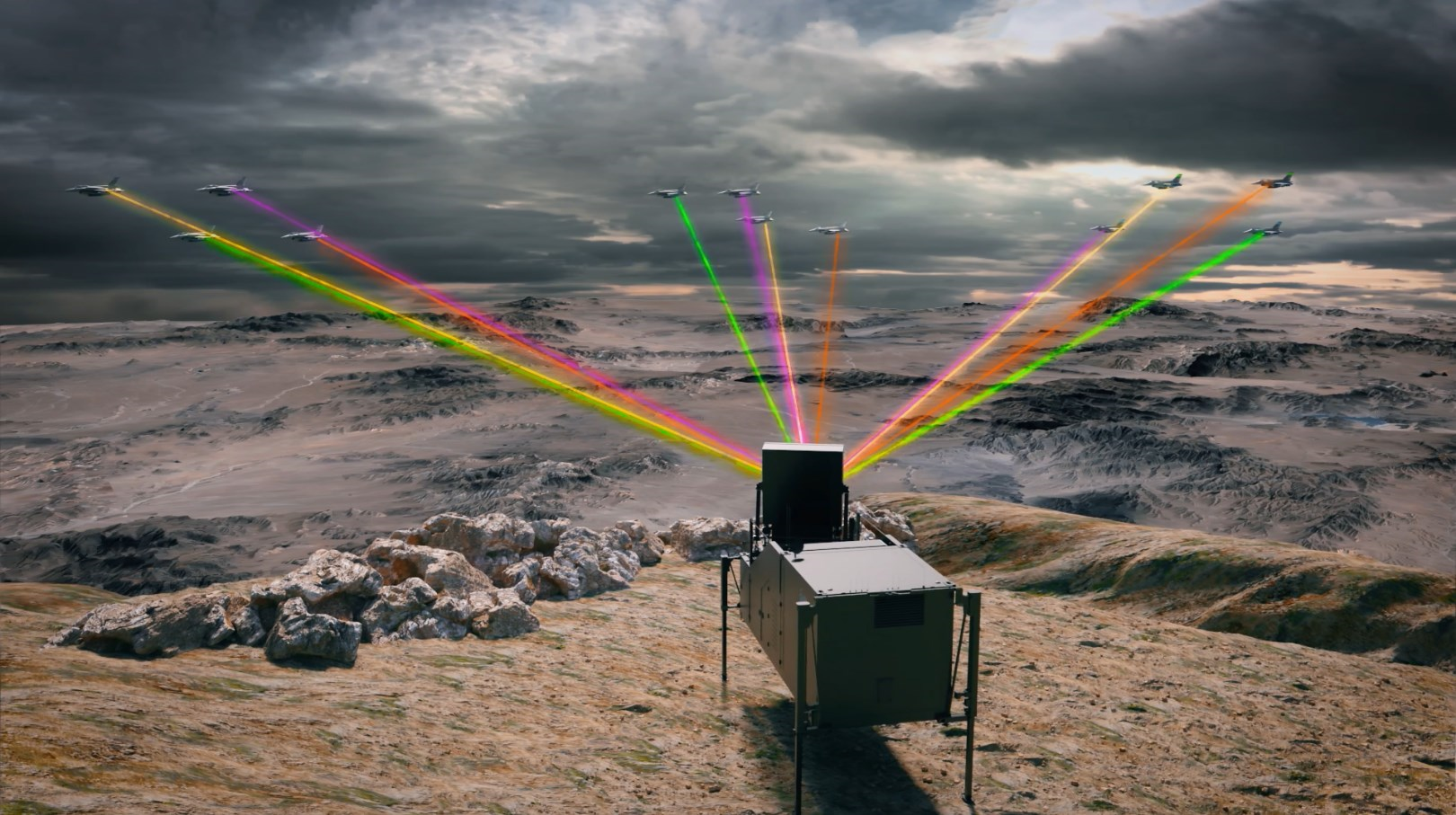 Meanwhile, as Iran says it will return to the Vienna nuclear talks at the end of the month, the Iranian air-defense systems take on an added significance, Segall argued, as Iran uses these capabilities to serve its posture and transmit the message that it is “ready for any scenario.”

One hint of Israeli technological capabilities in overcoming such systems could be found on Nov. 11, when Israel Aerospace Industries‒Elta unveiled a highly advanced electronic warfare system that can detect and disrupt multiple threats, including the radars of air-defense systems.

According to Gideon Fostick, director of marketing at Elta’s Intelligence, Communications and Electronic Warfare Division, “The IAF and other air forces in the world are in various stages of talks over this system and are seriously interested in it.”

IAI said the system, known as “Scorpius,” is the “first Electronic Warfare (EW) system in the world capable of simultaneously targeting multiple threats across frequencies and in different directions.”

One version of the system, known as Scorpius SP (self-protection), is designed for combat aircraft.