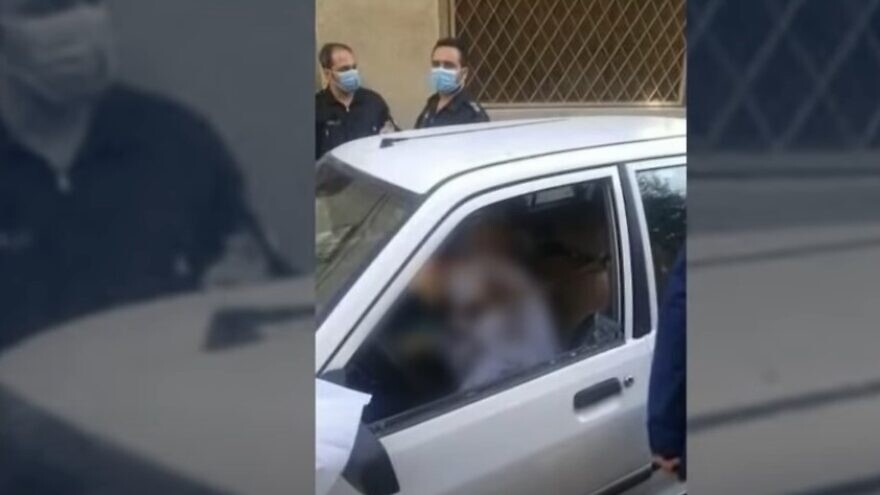 (September 13, 2022 / JNS) According to Iranian court spokesman Masoud Setayeshi, multiple people have been arrested concerning the death of an Islamic Revolutionary Guard Corps (IRGC) colonel in May, which Tehran blamed on Israel and its Western allies.

The IRGC claimed, reported Reuters, that the shooting of Hassan Sayad Khodai in Tehran by two men on a motorcycle was the act of “terrorist groups affiliated with global oppression [West] and Zionism [Israel].”

In June, it was reported that Israeli and Turkish intelligence agencies recently foiled an Iranian plot to attack Israeli targets on Turkish soil.

This followed vows by Tehran to avenge the assassination of Khodai, who was gunned down on May 22. Iranian President Ebrahim Raisi eulogized Khodaei at the time, vowing Iran would “deal with this crime with great vigor.”