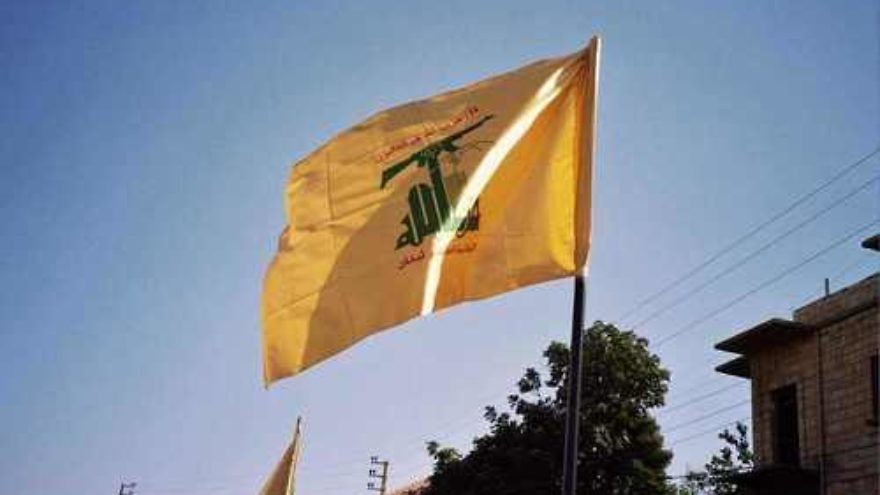 Media coverage of the Iran nuclear deal occasionally refers to Hezbollah as Tehran’s anti-Israel proxy. But the influence of the Lebanon-based “Party of God” is broader than that.

Calling for the United States to “effectively help African governments,” U.S. Sen. Chris Coons (D-Del.) wrote for Politicoin May, “We cannot take our eyes off another region where violent extremists are wreaking havoc: Africa.”

But we have indeed taken our eyes off Africa. Hezbollah, designated a terrorist organization by the U.S. government in 1995, has been increasingly active across the continent. So have other Iranian-connected Shi’ite Muslim terror threats. This means that Boko Haram—a Sunni Muslim movement that has pillaged, kidnapped, and murdered its way through Nigeria and into neighboring countries—is not alone.

In Coons’s words, the dangers these Sunni groups foment “are not and cannot” be Africa’s “to face alone.” But news coverage of the danger posed by Shi’ite Muslim terror groups in Africa has been sparse. Most Americans may be unaware of the threat.

In May 2013, three Hezbollah operatives were arrested by Nigerian security forces who said the men had been planning an attack. Nigeria’s public prosecutor, Simon Egede, said the three were found with enough weapons—ranging from rifles to land mines to anti-tank rocket launchers—to “sustain a civil war,” the Jerusalem Post reported at the time.

In June of that year, the U.S. Treasury Department sanctioned four Lebanese nationals for recruiting and fundraising for Hezbollah in Sierra Leone, Senegal, Gambia, and the Ivory Coast. And Hezbollah inspires others.

Dawit Giorgis, an African security issues specialist and former visiting fellow at the Washington, DC-based Foundation for Defense of Democracies think tank, has noted the presence of a “Hezbollah doppelganger.” The Islamic Movement in Nigeria (IMN) has “considerable support” among the five million Shi’ites residing in the country, according to a CNN report in 2013.

University of Massachusetts Prof. Michael Keating has written for the World Policy Journal that one key to the seeming success of Shi’ite terror in West Africa is that “Hezbollah-inspired activities in West Africa can develop much more effectively because of the cover they receive from Iranian diplomatic offices and the network of Gulf and Levantine businesses that have drifted into the Hezbollah orbit.”

According to former senior Iranian diplomat Abel Assadina, who defected in 2003, Tehran’s purpose in extending that orbit “is to establish a local power base to exert influence over the national government and [in Nigeria] to act against Western interests.”

The late Hezbollah commander Imad Mugniyah, assassinated in Syria in 2008, has been credited with inspiring al-Qaeda by pioneering simultaneous suicide bombings, such as those of the U.S. Marine barracks and French military headquarters in Beirut in October 1983, which killed a total of 299 service personnel and wounded hundreds more.

For a long career dealing destruction and death, including this innovative method of murder, Mugniyah was honored posthumously by Iranian Foreign Minister Mohammad Javad Zarif—who took time away from Iran’s nuclear negotiations with world powers to pay homage at the terrorist’s gravesite.

Former Chairman of the U.S. Joint Chiefs of Staff Gen. Martin Dempsey has stated that he expects some of the nuclear deal’s up to $150 billion in sanctions relief for Iran to go towards financing terrorism. With the exception of Iran’s Revolutionary Guard Corps (a virtual parallel to the country’s established military), Hezbollah is the largest recipient of such money.

If Iran does receive these funds and uses them to provide additional support for terrorist proxies in Africa, our eyes may be back on the continent, and news media may finally get around to covering Hezbollah there. Of course, that will mean more chaos has transpired.

Sean Durns is the media assistant for CAMERA—the 65,000-member Committee for Accuracy in Middle East Reporting in America.