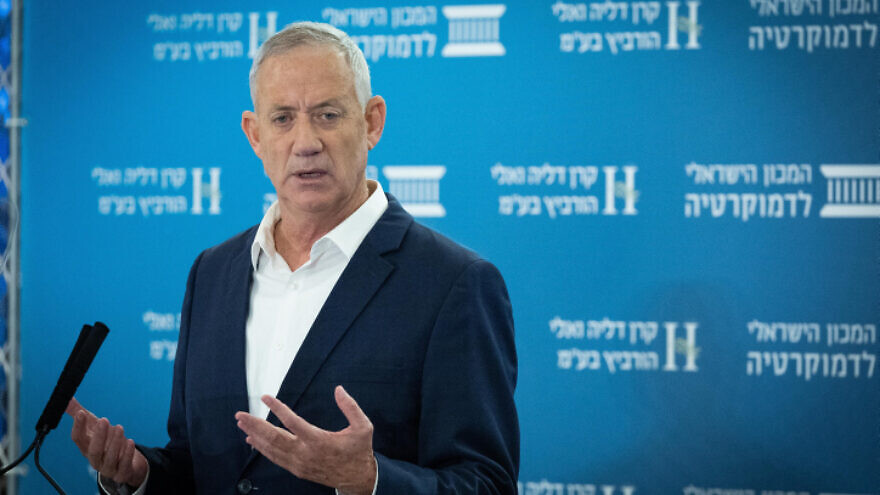 (June 30, 2022 / JNS) Israel’s defense minister said on Wednesday that Iran and Hezbollah had attempted to hack the United Nations peacekeeping force in Lebanon, and threatened retaliation.

Speaking at Tel Aviv University’s annual Cyber Week conference, Gantz said, “Iranian security institutions in cooperation with Hezbollah [recently] launched a cyber operation with the aim of stealing materials about UNIFIL activities and deployment in the area, for Hezbollah’s use,” according to Reuters.

“This is yet another direct attack by Iran and Hezbollah on Lebanese citizens and on Lebanon’s stability,” he said.

In response to Gantz’s announcement, UNIFIL said that it was aware of the Israeli defense minister’s remarks, but had not yet received any direct information regarding the matter, according to Reuters.