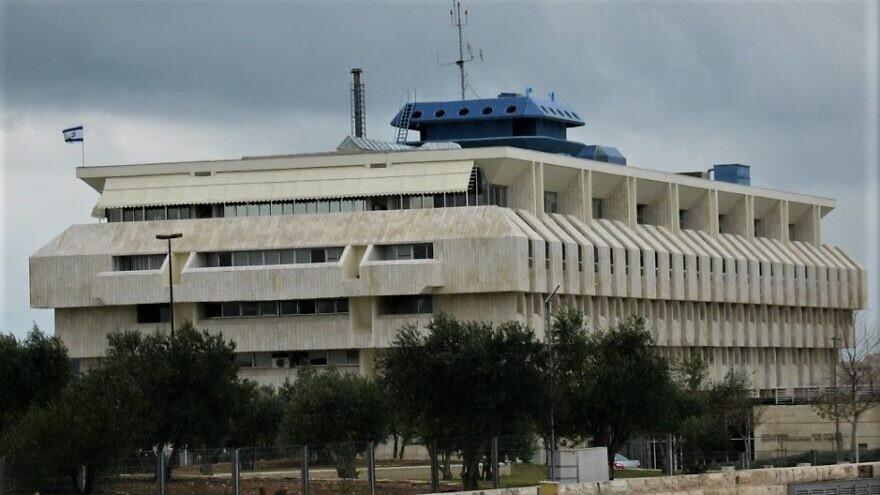 (December 26, 2022 / JNS) Israel’s banking regulator granted a group of entrepreneurs a conditional license and control permit on Sunday to start an online bank, the second addition to the heavily concentrated banking sector in three years.

The Bank of Israel announced that its financial supervision section had finished the Esh Bank Israel inspection procedure.

“We have a long way to go,” said Esh chairman Shmuel Hauser, adding that the bank would offer competitive interest rates and financial services without commissions, reported Reuters.

The permissions, the regulator added, will allow the founders to proceed with the technical, operational and regulatory preparations needed for the bank’s operations to begin.

The central bank estimates that it will take around a year and a half to get the bank up and running.

“We see great importance in the entry of banks and additional new players into the banking system in Israel so that they contribute to increasing competition and innovation in the financial system,” said Bank of Israel Governor Amir Yaron, according to the report.