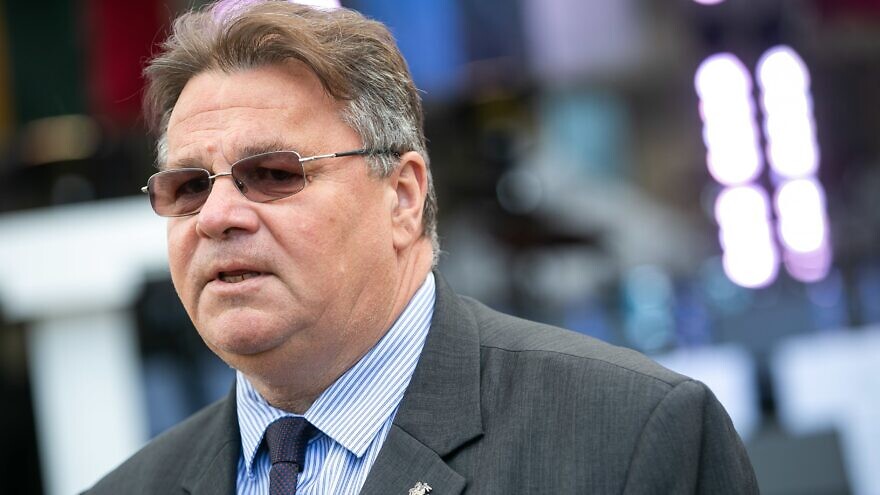 (August 13, 2020 / JNS) Lithuania announced on Thursday that it is banning any individual affiliated with Hezbollah from entering the country.

“Having taken into consideration the information acquired by our institutions and partners, we may conclude that ‘Hezbollah’ uses terrorist means that pose [a] threat to the security of a significant number of countries, including Lithuania. We stand together with the United States of America, Germany, United Kingdom, Netherlands, as well as other countries that had reached the same conclusion,” said Lithuanian Foreign Minister Linas Linkevicius in a statement.

“We appreciate the successful cooperation between the Lithuanian and Israeli national security agencies. We are thankful to these institutions for their significant work in helping ensure the safety of our citizens,” he added.

The move to bar the Lebanon-based terrorist organization comes on the heels of recent explosions at the Port of Beirut, where 2,750 tons of ammonium nitrate was stored. Hezbollah has denied responsibility for the blasts, which left nearly 200 people dead and thousands of others injured.

Welcoming the move, Israeli Foreign Minister Gabi Ashkenazi tweeted on Thursday: “I spoke with Lithuanian FM @LinkeviciusL and thanked him for the important decision to designate #Hezbollah as a terrorist organization. I call on all European countries to make similar decisions. Hezbollah’s actions in Lebanon hold the entire Lebanese population hostage.”

Germany designated Hezbollah as a terrorist group in April, while the United Kingdom did so last year.