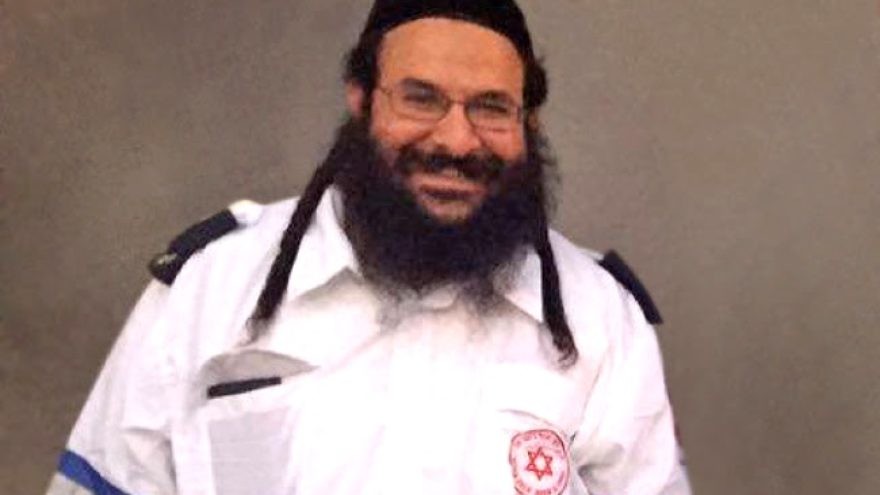 (January 11, 2018 / JNS) An Israeli father of six was killed in a drive-by shooting terror attack near Nablus in northern Samaria on Tuesday night.

The victim, 35-year-old Raziel Shevah, was pronounced dead at Meir Hospital in Kfar Saba in central Israel shortly after arriving there.

According to reports, security forces and paramedics discovered Shevah wounded on Israel’s Route 60 with his car’s windshield riddled with bullets. At least one terrorist had opened fire on his car from a moving vehicle near the Jewish community of Havat Gilad in northern Samaria.

Shevah—who served as a volunteer medic for the Magen David Adom emergency response group—leaves behind six children, including an 8-month-old baby. The IDF said it is searching the area for the suspected terrorist.

American Friends of Magen David Adom stated, “We talk about how our medics risk their lives to save the lives of others. That’s especially true in parts of Israel where just leaving your community can be an act of faith. Our hearts go out to Raziel’s wife and children—and to our colleagues in Israel for whom this is a personal and devastating loss.”

“I want to send a clear message to our enemies. We will not surrender to terror. We choose life. I want to thank the security forces and rescue teams for their service,” said Yossi Dagan, head of the Samaria Regional Council, Yedioth Ahronoth reported.