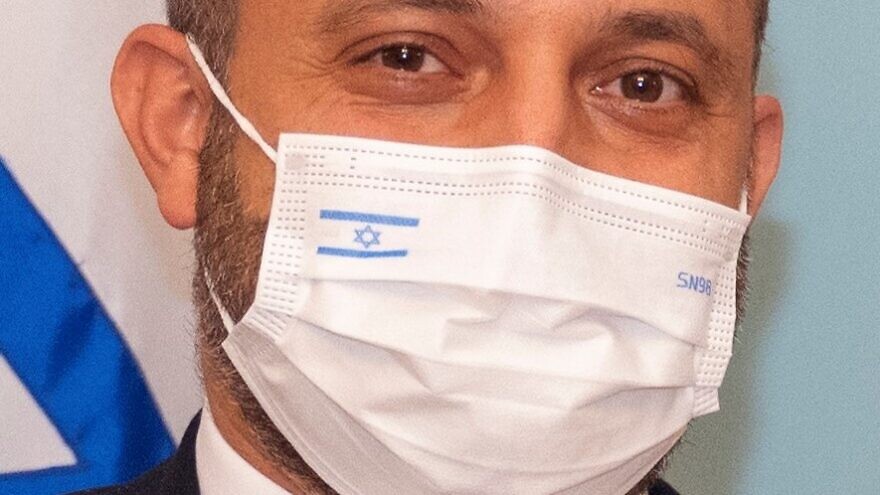 “We will continue the deep and close dialogue between Israel and the United States, in general, and on the Iranian issue, in particular,” Hulata was quoted by Haaretz as saying.

According to reports, Hulata acknowledged gaps with Washington on several issues, but said that “coordination is deep, important and strategic and we are working on it,” reported Middle East Monitor.

On Feb. 1, Israeli Prime Minister Naftali Bennett warned that Israel would retain its freedom to act “in any situation” whether an agreement between Iran and world powers is signed or not. He also expressed hope that no agreement would be signed.

“The campaign to weaken Iran has begun. This campaign is being conducted in multiple fields: nuclear, economic, cyber, overt and covert operations, both by ourselves and in collaboration with others,” said Bennett.

“On the other hand, the removal of sanctions and the flood of billions of dollars for this regime means more rockets, more UAVs, more terrorist cells, more cyber attacks and malign activities. More of everything. By the way, not only against us but also against our American allies in the region and other allies,” he stated.