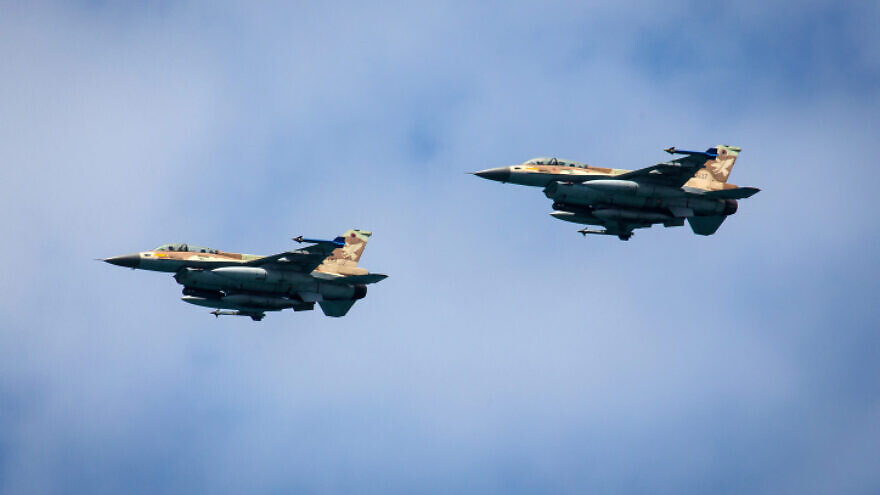 The report comes two days after Iran’s Islamic Revolutionary Guards Corps (IRGC) fired 12 ballistic missiles at a structure it claimed was an “Israeli strategic center” in Erbil, in the Kurdish region of northern Iraq.

The missiles were fired out of Iran’s Kermanshah region in the west of the country.

According to a report on Sunday in the Hezbollah-affiliated Al-Mayadeen newspaper, on Feb. 14, six Israeli UAVs struck a military site in Kermanshah, causing significant damage. The report claimed that the UAVs took off from the same site that was attacked in Erbil.

On Saturday, a day before the Iranian missile attack, the Israeli military raised its level of alert, days after Iran vowed revenge for an airstrike it said Israel carried out in the Damascus area in which two IRGC officers were killed.

According to a report last month by Kan News, two UAVs fired from Iran were shot down in Iraq; the report assessed that they aimed at attacking targets within Israel.

Last week, the Israel Defense Forces revealed that last March, the Israeli Air Force shot down two Iranian UAVs on their way to deliver firearms to terror factions—one destined for Gaza and the other for the West Bank.