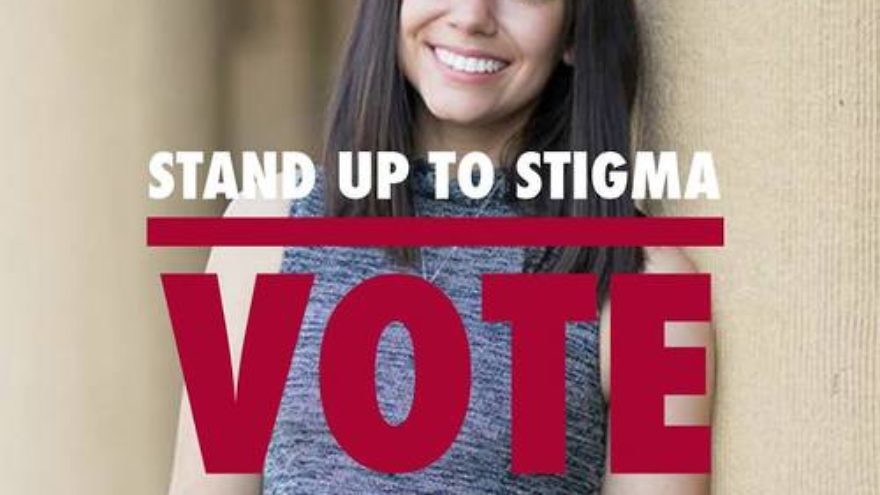 (April 15, 2015 / JNS) Two months after the student government at University of California, Los Angeles (UCLA) raised concerns over the Jewish background of Rachel Beyda, a candidate for the school’s student judicial board, an eerily similar incident has emerged at Stanford University.

The Stanford Review reported that student senate candidate Molly Horwitz’s Jewish background was called into question by the Students of Color Coalition (SOCC) during an endorsement session for elections. An SOCC member asked Horwitz, “Given your strong Jewish identity, how would you vote on divestment?” Earlier this year, Stanford’s student senate passed a resolution calling on the university to divest from companies that support Israel in the West Bank.

In a statement provided to the Haym Salomon Center, Horwitz said, “I wasn’t sure that the interviewer knew the significance of what she was asking. After I questioned why my Jewish identity was relevant, she scrambled and referenced my application, in which I stated that I was very connected to my Jewish heritage.”

In her endorsement application, Horwitz repeatedly referenced her Jewish identity, as follows: “I identify as a proud South American and as a Jew;” “I felt like I was not enough for the Latino community and further embraced my Jewish identity;” “I found many parallels between the oppression of the Jews in Egypt and oppression of communities of color in the United States.”

“I was deeply saddened to see my fellow student leaders unapologetically resort to anti-Semitism,” Horwitz told the Salomon Center. “I am running for the Stanford Undergraduate Senate in order to help foster an inclusive and welcoming environment at Stanford. I am upset that SOCC, a group which purports to encourage such an inclusive environment, instead engaged in anti-Semitism.”

Horwitz, a junior, filed a complaint with the student elections commissioner the evening of her March 13 endorsement interview with SOCC. The complaint was immediately forwarded to Nanci Howe, the associate dean of students and director of student activities and leadership.

The Anti-Defamation League (ADL) sent Howe a letterexpressing “serious concerns about treating individuals differently on the basis of their religion or ethnic affiliation.”

Howe responded to the ADL, explaining, “Sally Dickson, the Associate Vice Provost of Student Affairs, promptly spoke to the students directly involved in the interview session in order to hear their perspectives about the exchange.  We learned that there are different accounts of what occurred. Regardless, we have reminded those involved that all candidates should be treated consistently and fairly and that questioning based on an individual’s ethnic or religious affiliation is inappropriate. We remain committed to working with our students involved in the elections to actively support a fair and respectful process. We will also continue to work directly with Molly in addressing her concerns.”

With the election beginning Wednesday night, it is unlikely that any final determinations will be made by the university before students begin casting their ballots.

Horwitz is embracing the situation, explaining why it may be a teachable moment.

“This event has highlighted for me the importance of increasing education on anti-Semitism and the various ways in which it can manifest,” she said. “It is my hope that the Stanford community can come together, reject this intolerance, and envision a future on campus in which all students, regardless of their religious beliefs, are welcomed and embraced.”